Rice arrived on the Hilltop as a three-star recruit in the 2019 class out of Richland High School in northeast Fort Worth. He picked the Mustangs over offers from programs such as Houston, Texas Tech, Virginia, and Northwestern. As a prep, Rice was an all-district selection as a junior after catching 72 balls for 1,386 yards and 19 touchdowns. He added 51 receptions for 841 yards and five touchdowns as a senior.

Injuries thrust Rice into action as a true freshman in 2018. He played in 10 games, starting twice, and ended the year with 25 catches for 403 yards and a touchdown. His role grew as a sophomore in 2020, tallying a team-high 48 receptions for 683 yards and five scores. He ended the year on Dave Campbell’s All-Texas College Second Team.

Rice repeated that success in 2021, starting in all 12 games and leading the Mustangs with 64 catches and nine touchdowns. His 640 receiving yards were second on the team. His efforts earned him spots on the All-AAC honorable mention team and the DCTF All-Texas Second Team.

Rice is a big, long target with a 6-3 frame that carries over 200 pounds without losing explosiveness. He’s also proven capable of playing in the slot and outside during his college career. He’s tremendous on 50-50 balls and his ability to get open in tight quarters is the reason he’s led the team in catches for the past two seasons despite sharing the field with Danny Gray and Reggie Roberson Jr. New SMU head coach Rhett Lashlee was the Mustangs’ offensive coordinator when Rice arrived on campus, so expect another big season for the senior wide receiver. He’ll likely see more time on the outside in the high-tempo offense deployed by the new coaching staff.

SMU lost three of its four top pass catchers from the 2021 season with Gray, Roberson, and tight end Grant Calcaterra out of eligibility and trying their luck making NFL rosters. SMU is becoming known as the G5 WRU with Alabama the only program with more current wide receivers on NFL active rosters last season. Rice wants to be the next on that list, and a big 2022 helps him raise his draft stock. He’s the clear No. 1 receiver and it is up to him to remain productive despite the added attention by opposing defenses. Another big season by Rice should allow newcomers at the position such as Jake Bailey and Beau Corrales to adjust to new offenses without the pressure of being the main target. SMU wants to pass the ball, and Rice gives quarterbacks Tanner Mordecai and Preston Stone a safety blanket with big-play potential. 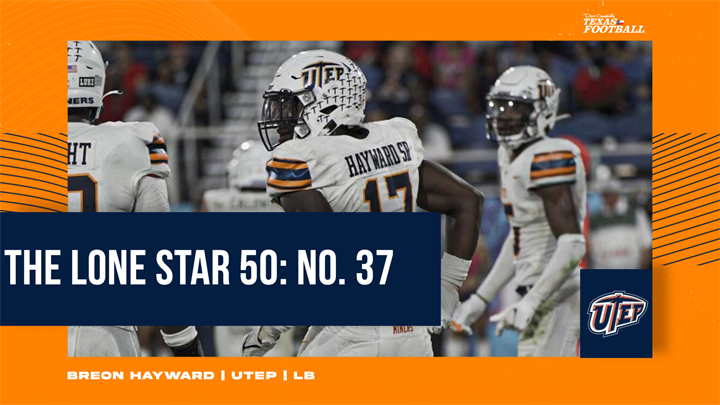