Note: To register your team for an SQT you MUST contact the person designated for that specific SQT below either by email or phone.

State Qualifying Tournaments (SQT's) are held throughout the state.

These tournaments are hosted by individuals selected by the Organization's SQT Directors.

Each SQT follows similar procedures as outlined by the Board of Directors.

Teams that qualify at an SQT are eligible for the State 7on7 Tournament.

There will be a flat fee of $300 per team for all SQTs. This is regardless of minimum number of players on the roster. Maximum roster size is 20 players.

A Deposit of $180 must be sent to the SQT host school when registering for an SQT Tournament. (This is a non-refundable deposit). Remainder of fee paid at on-site registration.

The State 7on7 Tournament is divided into 3 divisions.

Division I consists of teams that compete in 5A or 6A (public) & SPC or TAPPS Division I (private).

Division II consists of teams that compete 4A  and 3A D1 (public) & all other privates.

Division III consists of teams that compete in 3A D2 and below.  (No private schools will compete in this division) 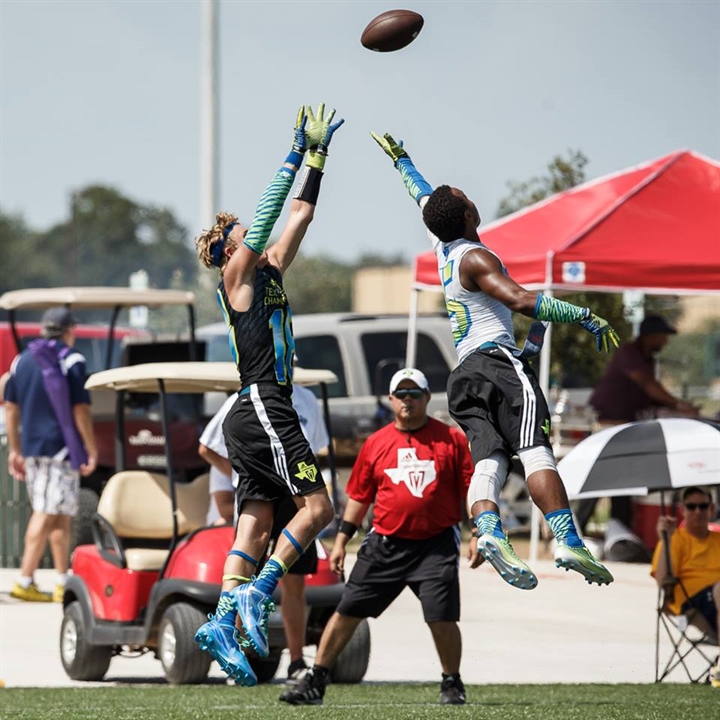