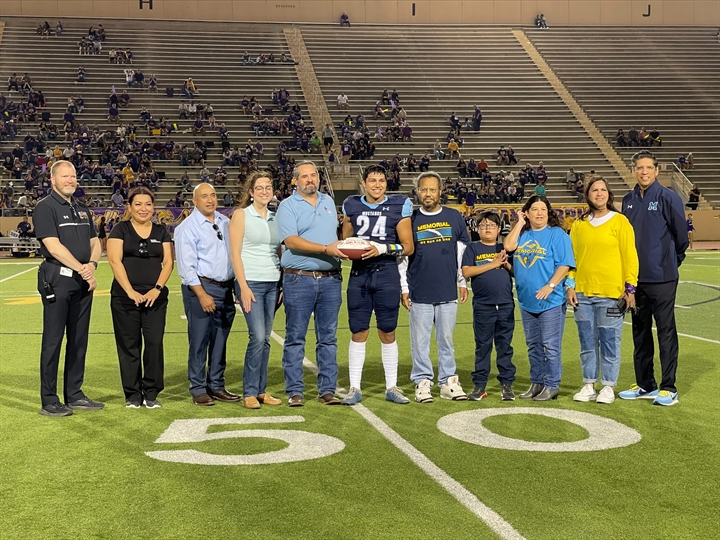 During track his sophomore year, Ethan collapsed and was revived on the track by Lubbock Cooper track coach (Devin Ramby) and trainer (TJ Bruns). He had surgery in Houston and has been cleared to play this year. 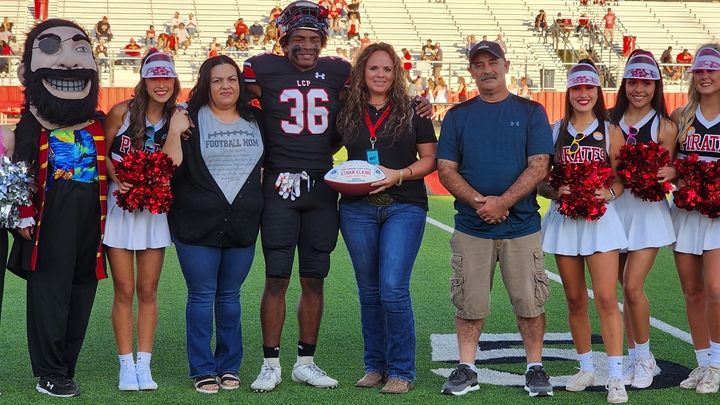 Cole Roberts is on the defensive line and is a rodeo star. He spends every weekend roping calves. He spent most of the summer working on ranches in between workouts. 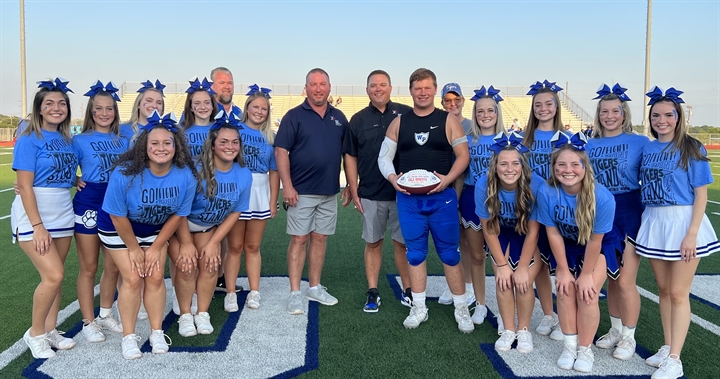 Zayvin Luna has been battling cancer while maintaining his position on the Bulldog roster. A week after playing in the homecoming game last season, he underwent surgery to remove the cancer. Zayvin’s determination and commitment to his team are what make him an Unsung Hero. 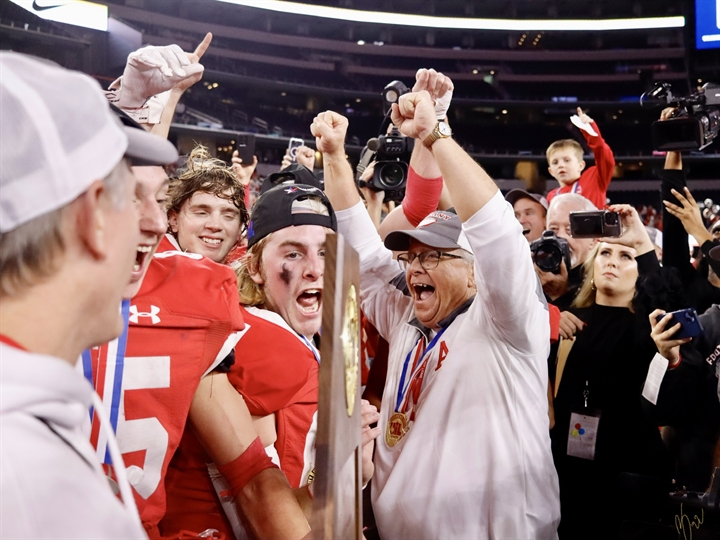 Caden Bledsoe has been fighting brain tumors for most of his life, but still finds a way to be part of the Gilmer Buckeyes by filming for the team. 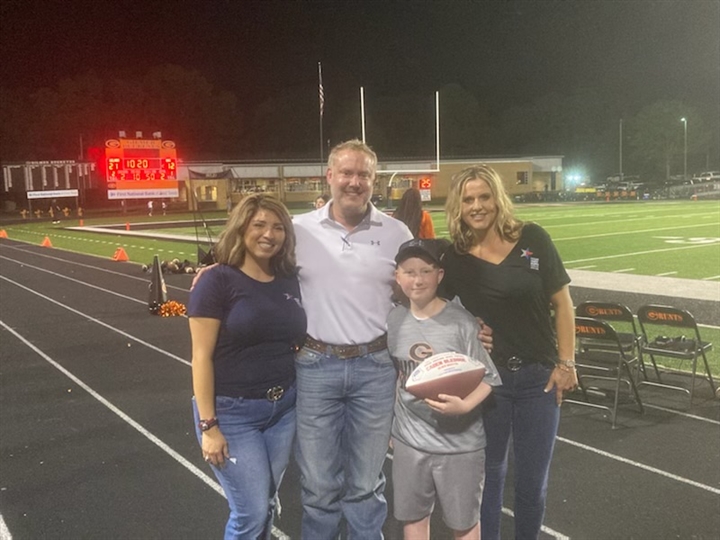 CLICK HERE for an archived look at the Unsung Hero Award!