The Lone Star 50: No. 37 Breon Hayward roams the middle of a talented UTEP defensive unit

Hayward broke out as a linebacker in C-USA as a redshirt senior in 2021, ending the year as second-team All-CUSA after recording a team-high 108 tackles. He also contributed 7.5 tackles for loss, 1.5 sacks, three pass breakups, four quarterback hurries, and a fumble recovery. He was the leader of the second unit for a defense that only allowed 25.23 points per game and 3.9 yards per rush. He became the first UTEP player with more than 100 tackles in three years and recorded at least 10 tackles in 10 of UTEP’s 13 games.

Hayward’s road to UTEP was eventful. He was an unranked recruit out of Cypress Ridge who began his college career at Navarro College. He tallied 69 tackles as a sophomore in 2017 before transferring to Marshall. Hayward took a redshirt at Marshall in 2018 and wound up at UTEP for 2020. His career highlight before the 2021 season was a 16-tackle performance against North Texas in the season finale of 2020.

At 6-1, 230, Hayward is big enough to handle blockers at the point of attack. However, he’s at his best when he can roam free and be a run-stopping linebacker who can get sideline to sideline. He proved his durability in 2021 by starting each of the Miners’ 13 games in a seven-win season. His skill set isn’t limited to stopping the run. He recorded more than seven tackles for loss and a sack in 2021. He also broke up multiple passes in coverage. Dave Campbell’s Texas Football named Hayward a member of the first-team All-Texas College list in the 2022 summer magazine.

The UTEP defense is loaded headed into 2022 and Hayward is the anchor who sets up the group and patrols the second level. He cleans up anything that gets past the stellar defensive line. He led the team in tackles last season and should do so again if he’s healthy in 2022. The UTEP offense lost some key cogs to graduation and the transfer portal, so the defense must step up to propel the Miners back to a bowl game. The season opener is Aug. 27 against North Texas, and that game will feature the two most productive linebackers in Texas with Hayward on the opposite side of North Texas’ KD Davis. 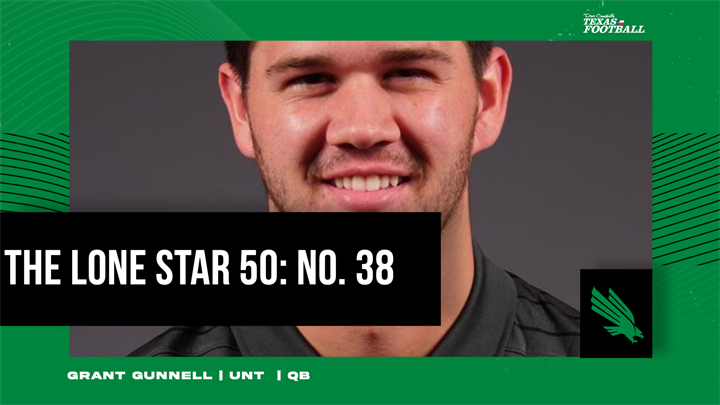