The Lone Star 50: No. 11 Ikenna Enechukwu a menace for Rice defense

Enechukwu was a three-year starter at Ruskin High School in Missouri. He was a second-team All-State selection as a senior by the Missouri Football Coaches Association and the media while leading his team to its first playoff win since 1991. Enechukwu was a third-team All-State selection as a junior, and he also participated in wrestling and with the marching band during his prep career.

Enechukwu arrived at Rice in 2018 as part of head coach Mike Bloomgren’s first recruiting class. He took a redshirt in 2018 but made his college debut that season against LSU. He played in 11 games as a redshirt freshman in 2019, starting three times and finishing third on the team with 4.5 tackles for loss. He started two of the five games Rice played during the pandemic-altered 2020 season. He was credited with 10 tackles and a pair of hurries.

Enechukwu broke out as a redshirt sophomore in 2021 with career highs in tackles (48), tackles for loss (8), and sacks (4.5) in 12 starts. His positional versatility was on display with nine starts at defensive tackle and three at defensive end. He led the Owls with 20 quarterback hurries.

The 6-4, 269-pound Enechukwu only scratched the surface of his potential during his first four years on campus. He only started five times during his first three seasons as an Owl before breaking out for 12 starts in 2021. With defensive tackle Elijah Garcia off hoping to make an NFL team, Enechukwu becomes the anchor of the Rice defense. He’s a big, strong defender who is elite at the point of attack and athletic enough to make plays in the backfield. He might be Rice’s best pure pass rusher despite playing inside for most of his early career. Enechukwu is a versatile defensive lineman who can play the three-technique or bounce out wide as a defensive end. He’s too athletic for interior linemen and too strong for tackles. He’s a legit all-conference performer heading into the 2022 college football season.

Rice hopes the days of playing Enechukwu at nose tackle are over thanks to improved depth in the middle of the Owls’ defense. He’s at his best when allowed to play over an opponent’s guard or tackle. Playing wider makes it harder to double team Enechukwu, and even if opponents decide to roll the blocking scheme his direction, that frees up his teammates for one-on-one opportunities as pass rushers. His presence also makes life easier on the linebackers playing behind him. The defensive line is the strength of the Rice football program and that starts with Enechukwu. A stellar season from the Rice defense puts the Owls in position to reach a bowl game for the first time under Bloomgren and to jump start momentum for the move to the American Athletic Conference. 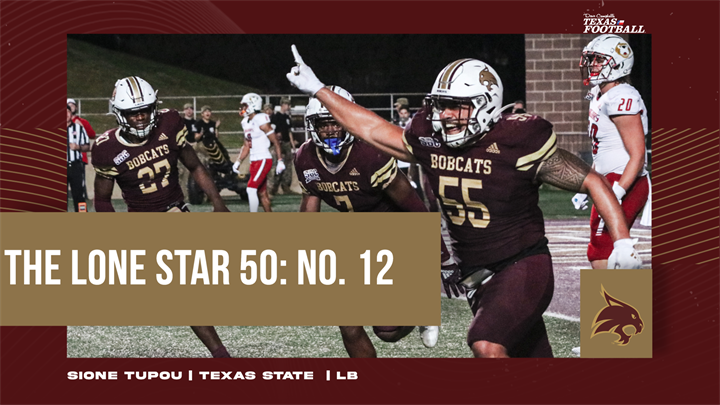