Tupou was a two-time all-district selection during a successful run at Allen. He played 545 snaps during the 2105 season for the Eagles that ended with a 14-1 record and a trip to the Class 6A Division I state semifinals. He registered 42 tackles, including eight for loss and five sacks, and forced five fumbles as a senior. As a junior. Tupou recorded 72 tackles for a state championship team. He began his college career at UTEP, where he started for two years for the Miners before transferring to Texas Sate.

His first season in San Marcos was in 2020. He played in every game and ranked fourth on the team with 64 tackles. He also forced two fumbles and a recovered one. He had a season-high 12 tackles against a ranked BYU squad. Tupou was the Sun Belt Player of the Week on Oct. 11 of last season and was one of just six Bobcats to appear in all 12 games on the defensive side of the football. He recorded 76 tackles (second on the team), including 2.5 for loss and 0.5 sacks, as well as two fumble recoveries.

Tupou is a high IQ football player who is seemingly always around the football. He can be counted on as a linebacker and as a leader in the locker room. He’s an Athlon Sports Preseason All-Sun Belt Third Team selection and earned a 4.0 GPA in the spring semester. He’s a big, powerful linebacker who can take on lead blocks and is a great tackler at the point of attack. He can struggle to get wide against speedy rushers, but he’s rarely out of position and closes well. He's also a decent pass rusher who can apply pressure directly in the quarterback’s face.

Tupou provides experienced leadership in the middle of Texas State’s defense. The 5-11, 245-pound linebacker is a four-year college starter with one more year of eligibility thanks to the pandemic year of 2020 not taking any eligibility from players across the country. He’s started two years at UTEP and two years at Texas State. He and London Harris form a formidable linebacker duo in the middle of the Bobcats’ defense. It should be an improved second level for Texas State with Jordan Revels moving outside. Tupou is a reliable player for Texas State entering an important year for head coach Jake Spavital. 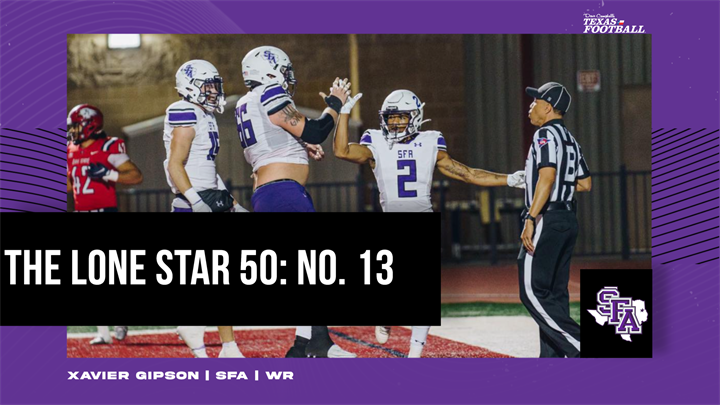