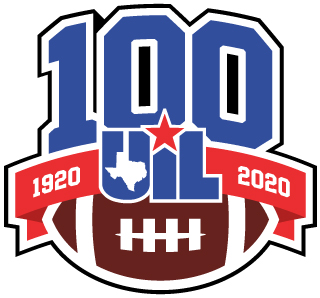 In celebration of 100 years of UIL Texas high school football, the UIL and Dave Campbell’s Texas Football have teamed up to honor the best, the brightest and the most unforgettable icons and legends in the sport’s illustrious history. With the help of some of the state’s foremost experts and historians, the UIL and DCTF honored 100 of the greatest players to ever suit up in Texas, 100 of the finest teams to grace the gridiron, and 100 of the most fabled rivalries that give the game its one-of-a-kind flair.

Each week throughout the 2020 season, Dave Campbell’s Texas Football announced 10 honorees on each list, an indelible honor to be known as one of the greatest in Texas high school football history. Fans then had an opportunity to weigh in, voting for the player, team and rivalry they think is the best of the best, to be named as a UIL 100 Fan’s Choice.

It will all led up to a celebration as big as Texas, celebrating the UIL’s 100 Players, Teams and Rivalries — and the Fan’s Choice Top 10 in each category — at the UIL Texas high school football state championship games at AT&T Stadium in Arlington this December.

Here are the top vote-getters from each week: