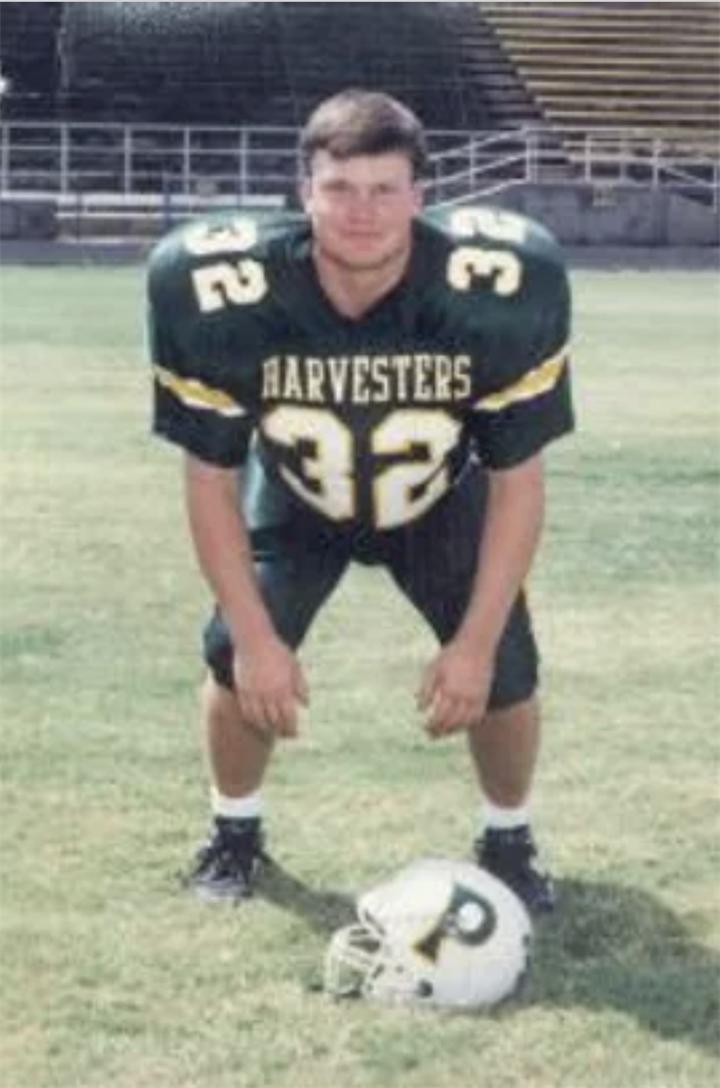 After teaming with his brother Bart to lead White Deer to the 1988 1A state championship, Zach Thomas transferred to Pampa, where he was a two-time all-state linebacker. As a senior, he rushed for 928 yards and eight touchdowns, and registered 158 tackles (59 solo), six sacks, five forced fumbles, three recoveries and eight deflected passes. Thomas also played in the 1992 Texas High School Coaches All-Star Game. A linebacker at Texas Tech from 1992-1995, he made the All-SWC team in 1994 and 1995. Thomas also made the AFCA and the UPI All-America teams in 1994 and was a consensus All-American his senior year. That season he led the team with 131 tackles and was named SWC Defensive Player of the Year. Thomas also played in the 1996 East-West shrine Game and the 1996 Hula Bowl. Thomas joined the Miami Dolphins in 1996 and was voted team MVP and made several all-rookie teams. From his middle linebacker position he led the team in tackles from 1996-1999. He was a three-time All-Pro selection and was named to two Pro Bowls. 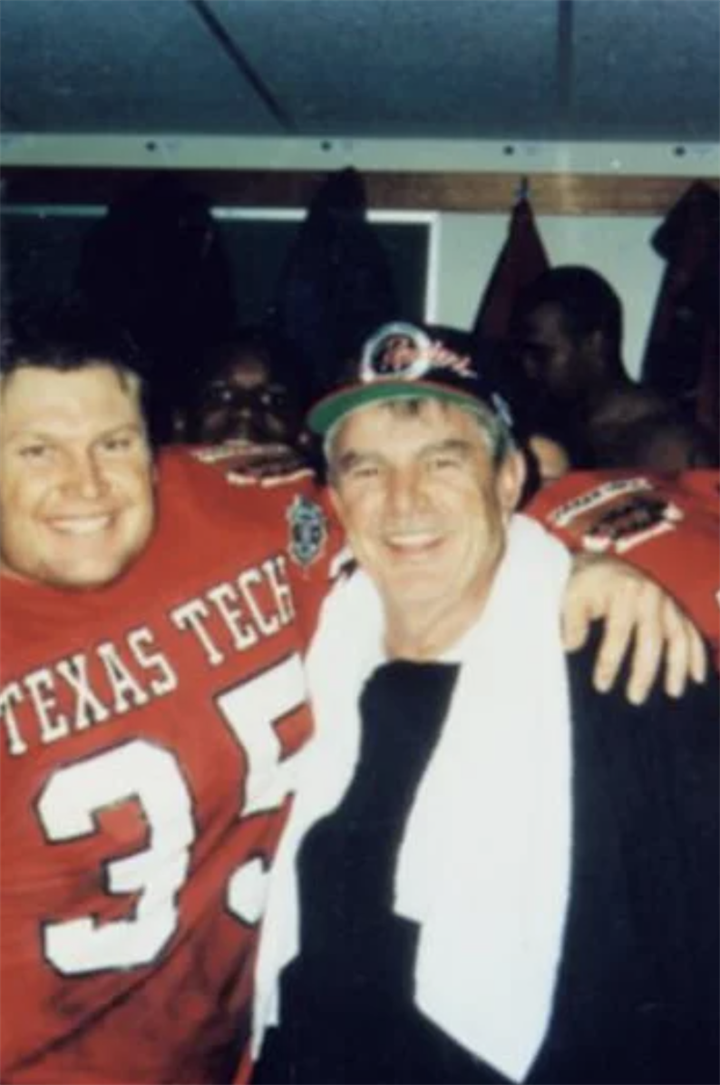