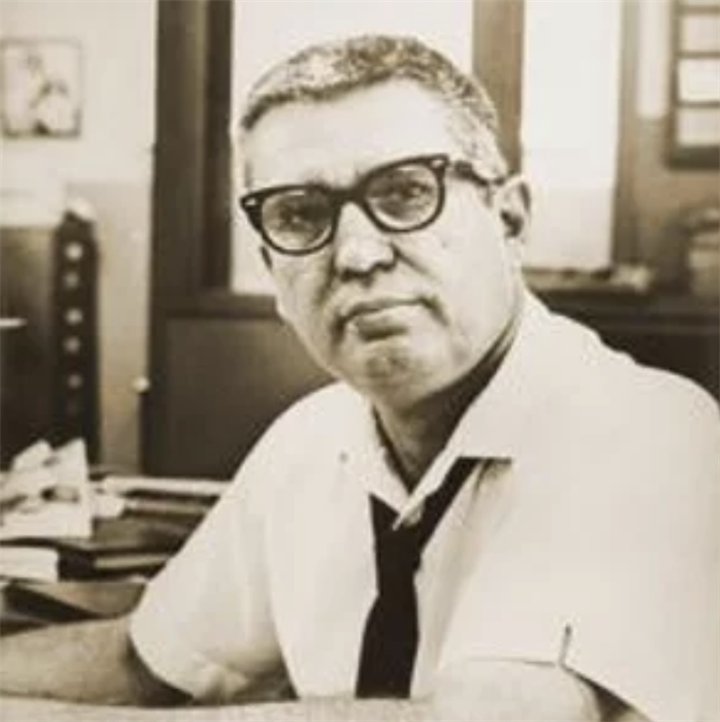 W.L. "Putt" Powell of the AMARILLO GLOBE-NEWS was, with Harold V. Ratliff, one of the originators of the Texas High School Football Hall of Fame. Powell joined the Amarillo sports department in 1930 and wrote for the paper for more than 62 years, until shortly before his death on Dec. 24, 1992. His "Puttin' Around" column, which he started in 1943, was required reading for West Texas sports fans for almost a half-century. Powell was also a key figure in organizing the Texas Sports Writers Association, the Panhandle Sports Hall of Fame and the Amarillo Chamber of Commerce Awards, presented annually to the city's most outstanding high school athletes. Powell was presented with the Texas High School Coaches Association's Distinguished Service Award in 1978, only the second sportswriter to be so honored.