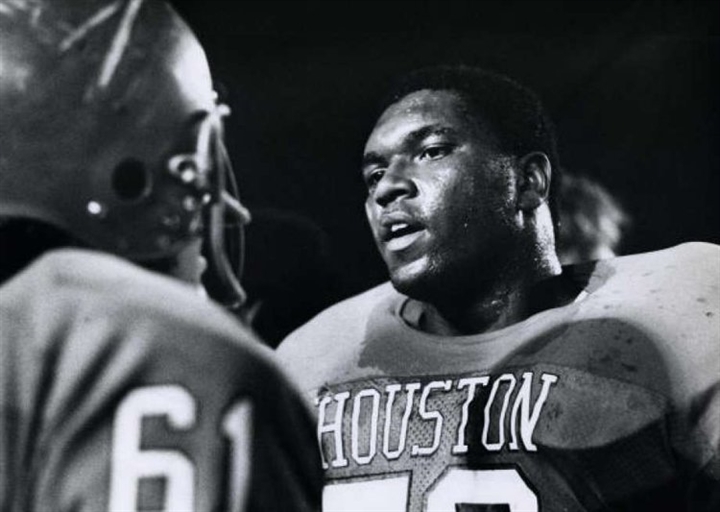 Whitley was a 6’-3” 265 pound all-district tackle at Brenham High School four years in a row. During his high school career Brenham had a 50-9-1 record. Whitley was All-Cen-Tex three years, All-State three years and Prep All-American two years. As a senior at the University of Houston in 1976 he was a consensus All-America defensive tackle and winner of the Lombardi Trophy as the nation’s best defensive lineman. That season the Cougars were SWC co-champions and defeated Maryland in the Cotton Bowl 30-21. Wilson played defensive lineman in the NFL from 1977-1982 with the Cincinnati Bengals.