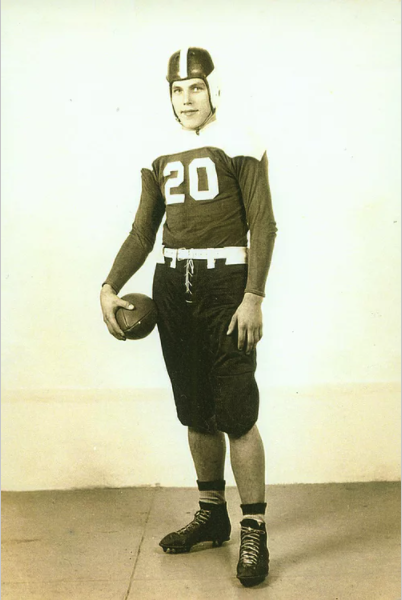 Zapalac was a high school superstar for Bellville in the 1930, the back opponents feared the most. He could beat them by running over or around them, by blocking them to the ground, by flattening them on defense, by punting it over their heads, or by kicking off and falling on the ball in their end zone, as he did against Caldwell. Zapalac also ran for 323 yards and two TDs in that game, and had another 308 against La Grange. Zapalac made all-state his last two seasons, rushing for 2,565 yards on nearly 10 yards per carry as a senior and scoring 245 points. At Texas A&M, he was a devastating blocker at fullback who captained the team as a senior and played in two East-West Shrine Games and the College All-Star Game in Chicago. He flew 32 bombing missions in World War II and went on to become an outstanding coach at the high school, junior college, university and NFL levels. Zapalac died at age 89 on May 18, 2010.