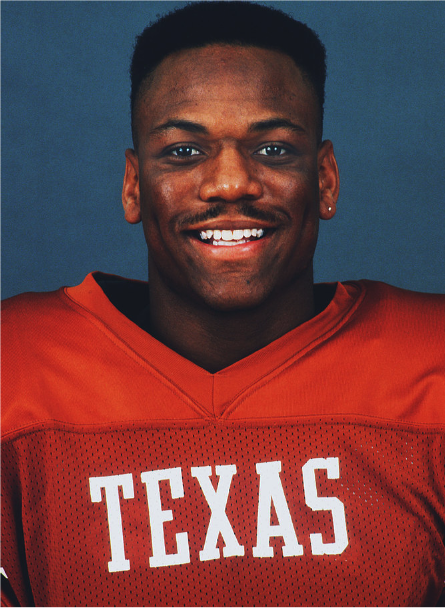 Garza was a three-time all-state selection playing running back for coaches Bobby Kelly and George Harris at Refugio High School. Garza, who was also a high school All-American, rushed for 2,954 yards in 16games as a senior and scored 56 touchdowns for a total of 336 points. That season total of 336 points in a season still ranks 16th nationally and his season total of 56 TDs ranks 7th nationally. Garza was selected to play in the 1988 Texas High School Coaches Assn. All-Star Game. A four-year starter for the Texas Longhorns at cornerback and defensive back (1988, 1990-1992), he was named 1988 Southwest Conference Defensive Newcomer of the Year. After graduating from Texas Garza served as an assistant coach at Western Michigan University for four seasons and is currently the cornerbacks coach at Texas Christian University. 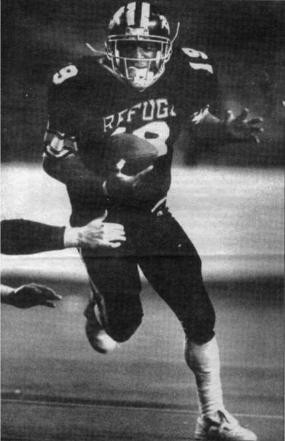 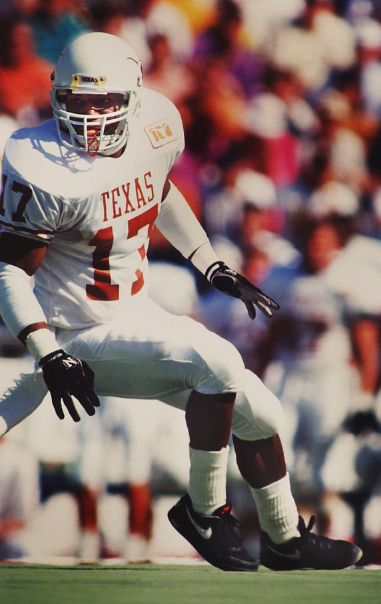 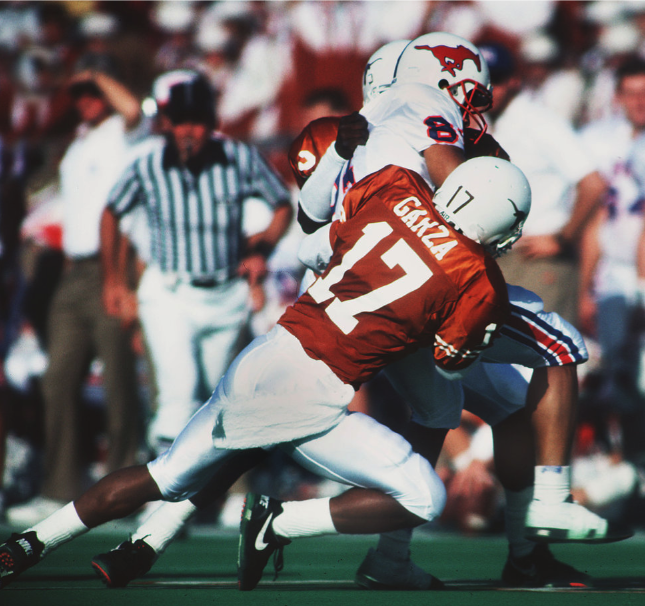