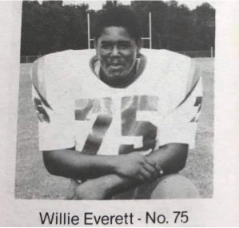 Earned district MVP and twice earned all-state honors as a lineman on one of the most accomplished championship teams in Texas football history. Everett played for the Tigers from 1983-1985 when they played in 3 straight state championship and won the title in 1983 and 1985. He helped the 1983 Daingerfield team to an historic season in which the Tigers went undefeated and allowed just 8 points in 16 games. The Tigers’ 42-0 victory over Sweeney marked their 13th -consecutive shutouts. 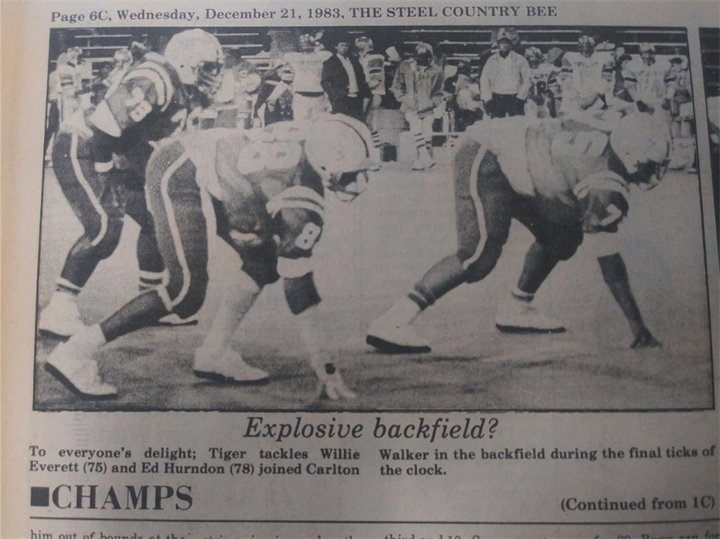