Abercrombie had a stellar senior season at University High, rushing for more than 1,000 yards. He broke Baylor's single-game rushing record in his first college game with 207 yards against Texas A&M in 1978, then led the Southwest Conference in rushing as a junior as the Bears won their first conference title since 1924.  He earned All-SWC honors in 1980-81 and finished his college career as Baylor’s all-time leading rusher with 3,665 yards. He was the MVP of the 1982 Hula Bowl and was chosen for the East-West Shrine Game and the Japan Bowl. Abercrombie was taken by Pittsburgh in the first round (12th overall) of the 1982 draft and spent seven seasons in the NFL with the Steelers and Philadelphia Eagles. He finished his career with 3,357 yards rushing and 1,351 receiving (139 catches), and scored 29 touchdowns. 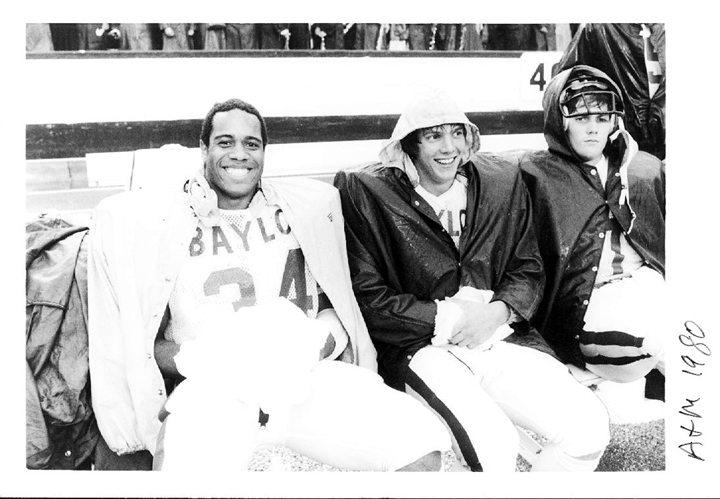 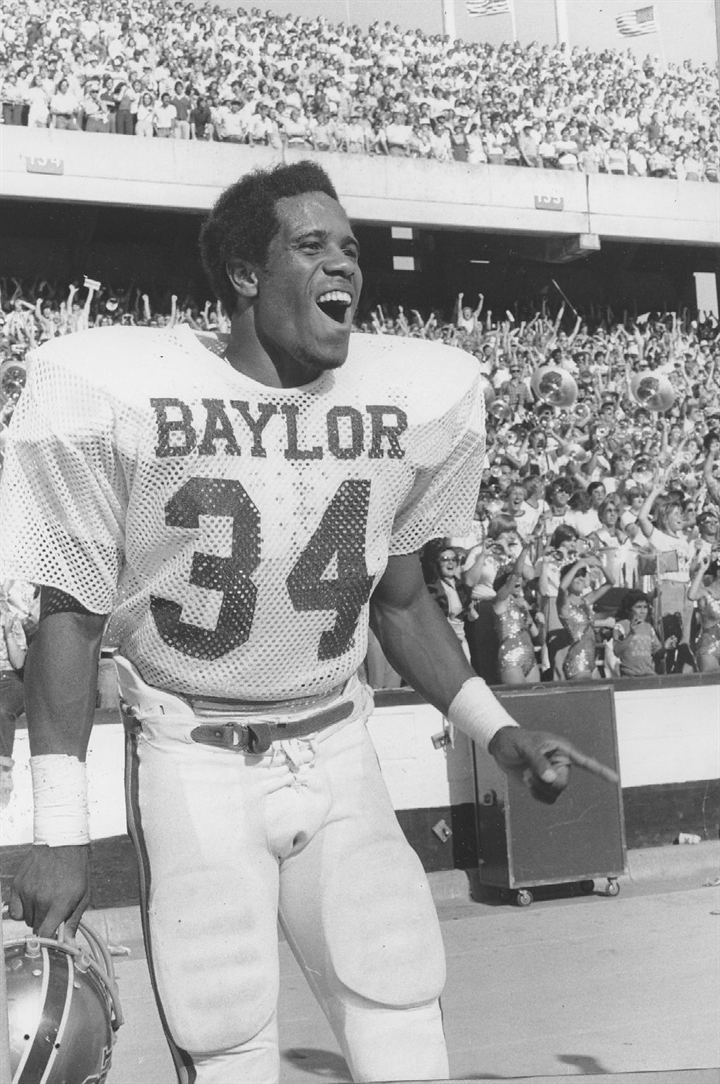 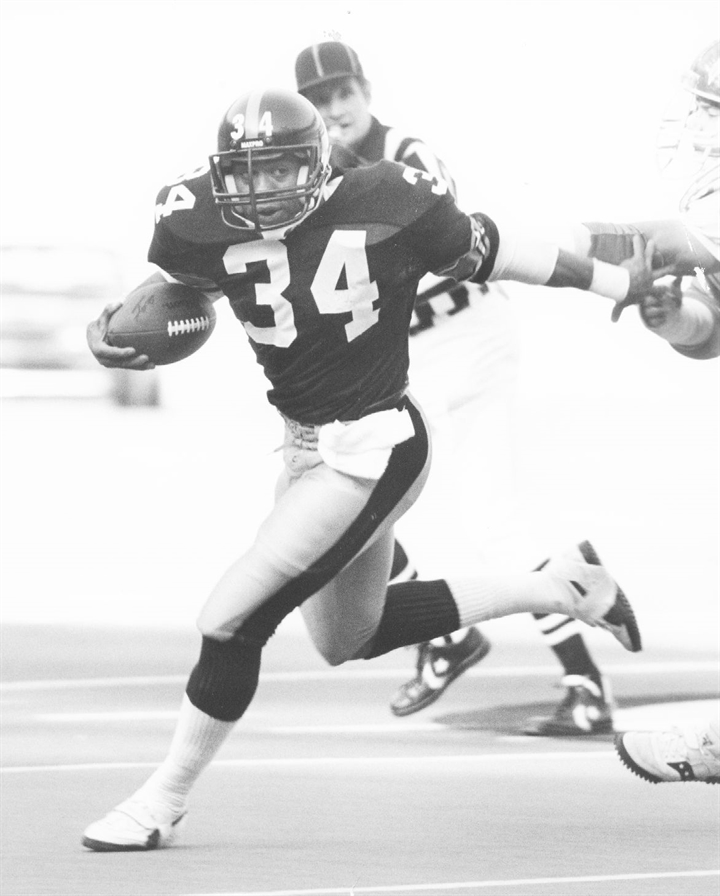