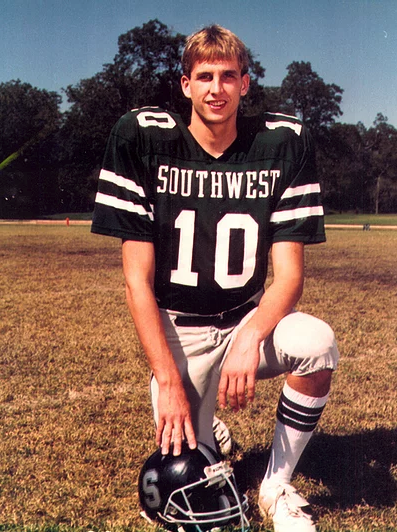 A Heisman Trophy winner in 1990 at Brigham Young, Detmer was an all-state quarterback for his father, Sonny, at Southwest. He led the nation in passing as a senior in 1986 with 3,357 yards and threw for 8,005 yards and 71 touchdowns for his career. At BYU, he was a two-time all-American and Davey O’Brien Award winner, passing for 16,206 yards and 127 touchdowns. His junior season remains one of the most remarkable in college history, as he passed for a then-record 5,188 yards and 41 TDs, setting 42 NCAA records and matching five others to capture not only the Heisman and O'Brien Trophies but the Maxwell Award and UPI Player of the Year.. Drafted by Green Bay in 1992, he spent 12 seasons in the NFL with five teams, passing for 6,351 yards and 34 TDs and leading the Philadelphia Eagles to the playoffs in 1996 in his longest stint as a starter. 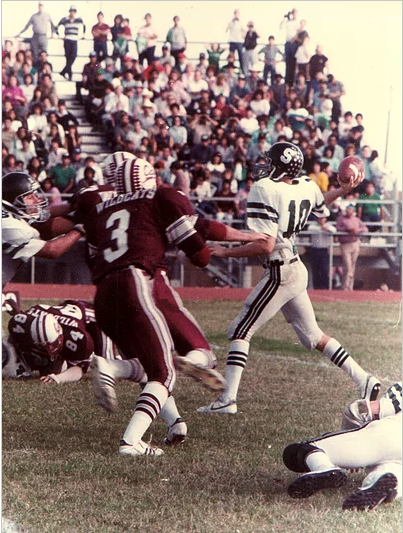 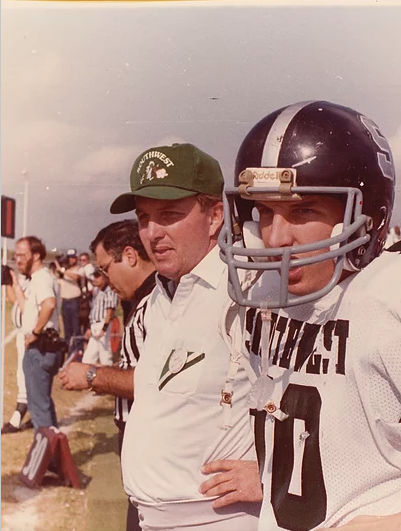