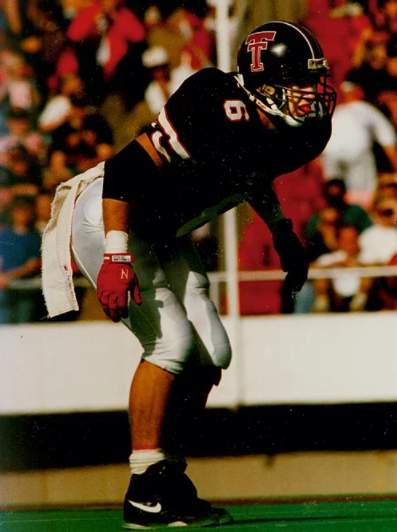 Saul was a four-year letterman at Idalou for coach Eddie Hooper. He was a three-time All-District selection playing quarterback, safety and kicker. His career totals include over 2,600 rushing yards and 1,700 passing yards. In 1988 Idalou won the district championship and then defeated Olton 35-0 in bi-district before losing to Quanah in the area playoff. Saul was named the 1988 All-South Plains Player of the Year. Saul was also a member of the North squad in a 29-20 victory over the South in the 1989 Texas High School Coaches Association All-Star Game. At Texas Tech he played defensive back and returned kicks from 1989-92. He is the first Red Raider and one of four players in SWC history to be selected consensus All-SWC four times. He holds the school record for career interceptions with 25 and is second on the career punt return list with 902 yards. Saul was also selected to play in the 1993 East-West Shrine game and the 1993 Japan Bowl. 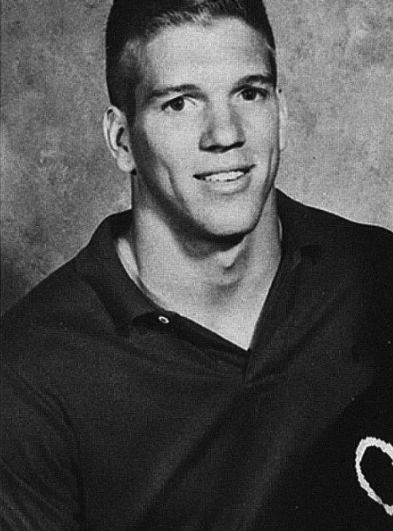