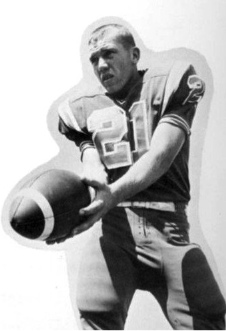 Ford was a three-year letterman in football and baseball at San Angelo Central. As a senior captain, he led the Bobcats in rushing, passing, receiving and scoring. Ford was also the leading scorer in Central’s rugged district, nicknamed “The Little Southwest Conference,” and was named all-district halfback, most valuable back in the district and second team all-state. Ford was named to the first team on the San Angelo Standard Times’ 100-Year All-Time All-West Texas High School Team and the all-time team for San Angelo Central. At Texas, Ford played on Longhorn teams that went 30-2-1, won three SWC titles, played in three Cotton Bowls and won a national championship in 1963. He earned all-America recognition in 1963 when he led the conference in rushing. After serving as an assistant coach at Texas, Army and Baylor from 1965-71, he began a 32-year career in sporting goods sales. 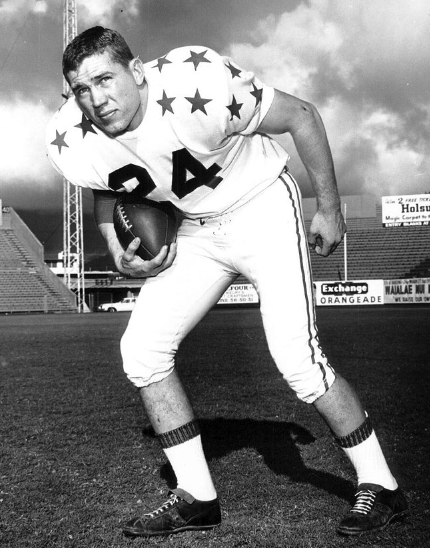 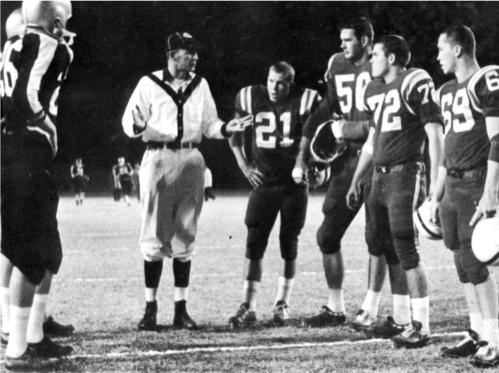 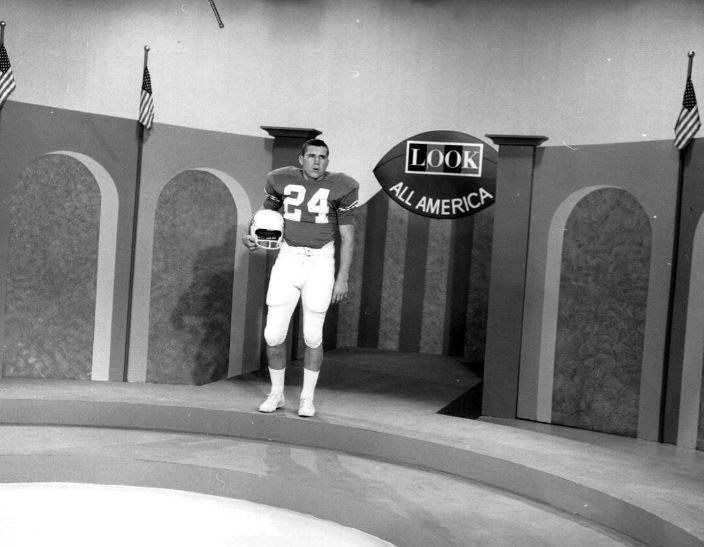 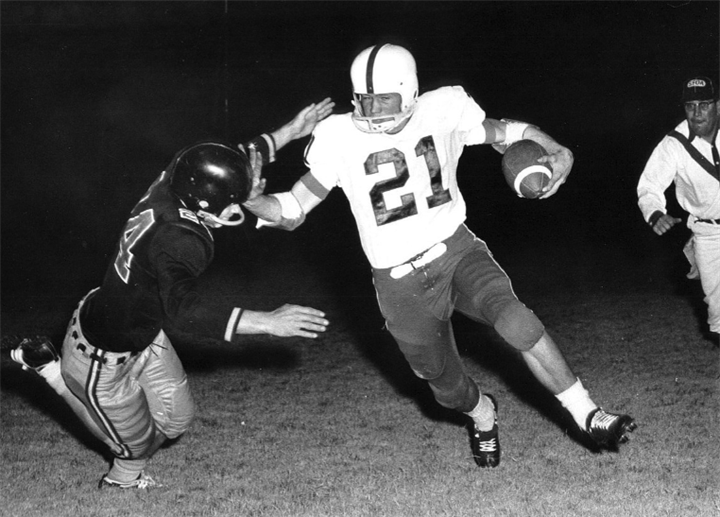 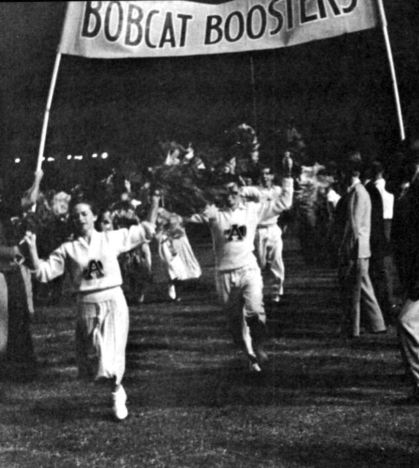 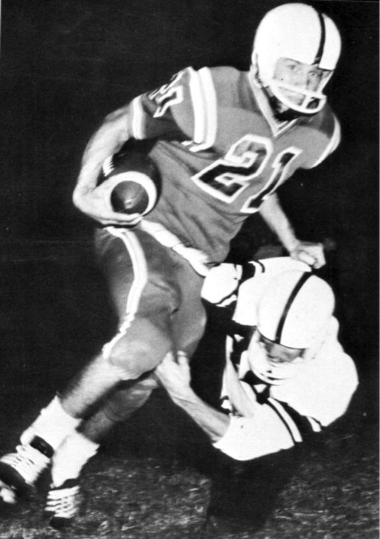 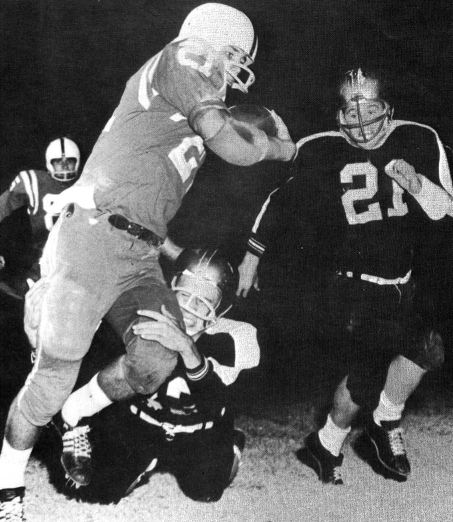 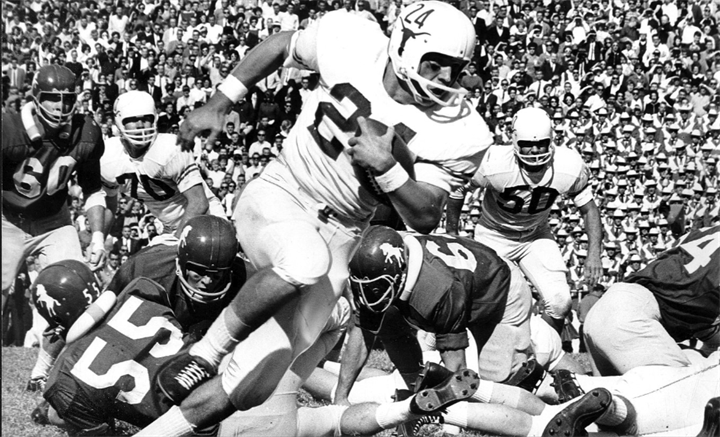