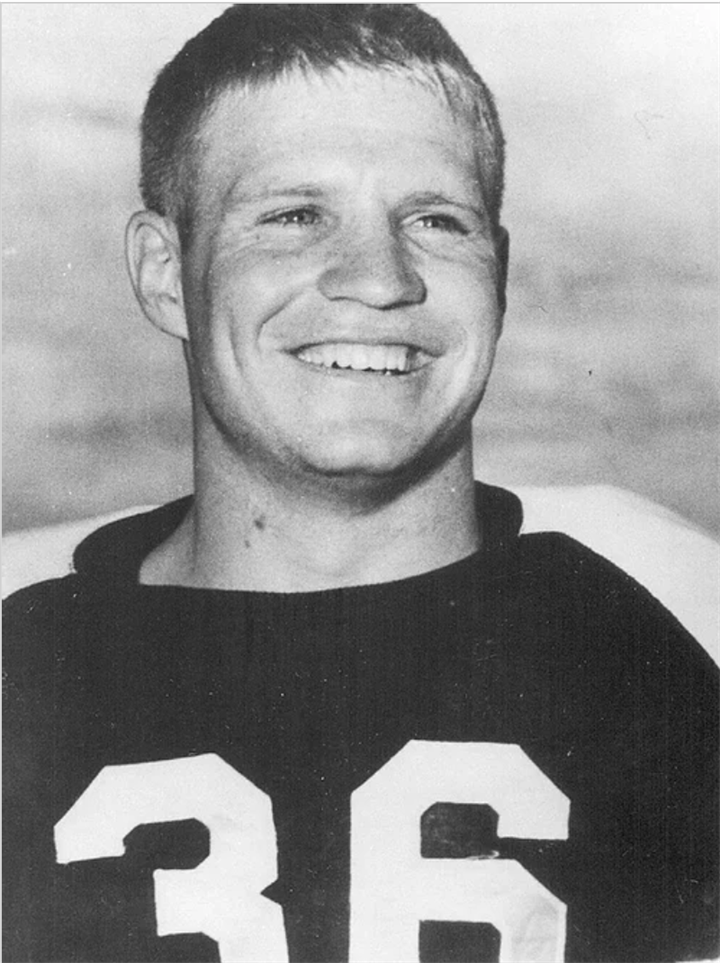 "Meal Ticket" Pickett, an all-state running back for Temple in 1938, was widely recognized as one of the top high school players of the decade. He played in the Texas High School Coaches All-Star game in 1939, but his college career at Texas A&M -- he lettered in 1941 and ’46 -- was hampered by a knee injury and interrupted by World War II. He also was an outstanding coach at Boling and at Wharton Junior College before finishing his career as a public school superintendent. Pickett died on Sept. 18, 2008.