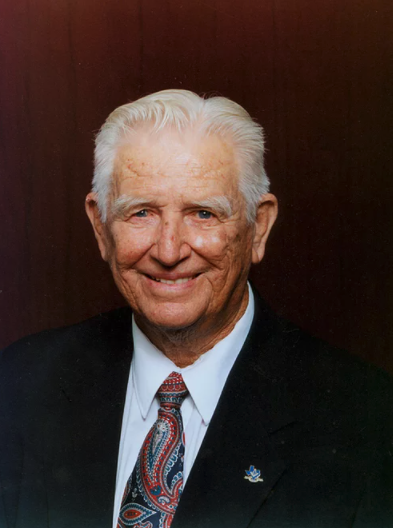 Theo '"Cotton" Miles found his calling after a brief stint as a pro baseball player in East Texas. The Woodville native was a two-sport star at Stephen F. Austin, leading the Lumberjacks to a pair of conference baseball titles in 1947-48 before giving up the diamond to become a football assistant at White Oak. Miles became the head coach in 1950 and rolled up a 76-19-5 mark over nine seasons. His White Oak teams won six district titles, three bidistrict crowns, two regional championships and a share of the 1957 state title after a 7-7 tie with Mart. Miles moved on to Dallas two years later and over the next 16 seasons had successful terms at Woodrow Wilson and Skyline, ending his 25-year coaching run with a 184-81-7 mark before beginning a new career as an administrator at Wills Point.