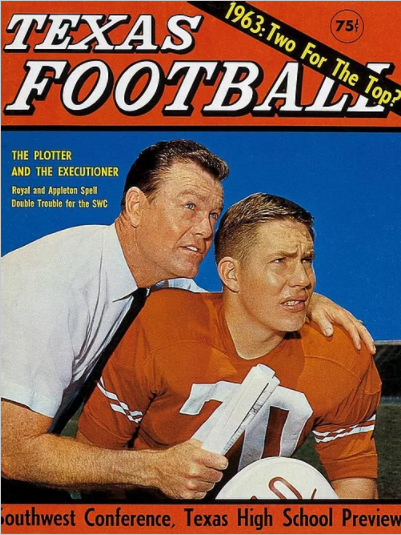 One of the top defensive linemen of his era, Appleton played in three state championship games at Brady and twice earned all-state recognition, in 1958 and 1959. He was also a three-time all-district honoree. After high school, Appleton moved on to the University of Texas, where he was twice selected as an All-Southwest Conference defensive lineman. By his senior season, he was one of the most devastating defenders in the country. In 1963, he won the Outland Trophy and was named an All-American. But he was at his best in the 1964 Cotton Bowl, piling up 12 tackles and sacking Navy quarterback Roger Staubach two times in helping the Longhorns win their first national title. The fourth overall pick of the 1964 NFL Draft, Appleton played for the Houston Oilers (1964-66) and San Diego Chargers (1967-68) before retiring from football. Appleton died on March 2, 1992, at age 50. 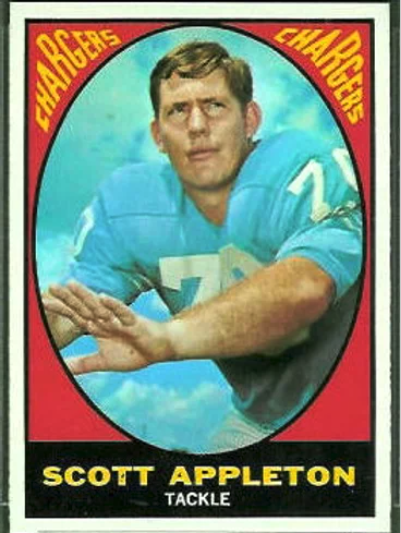 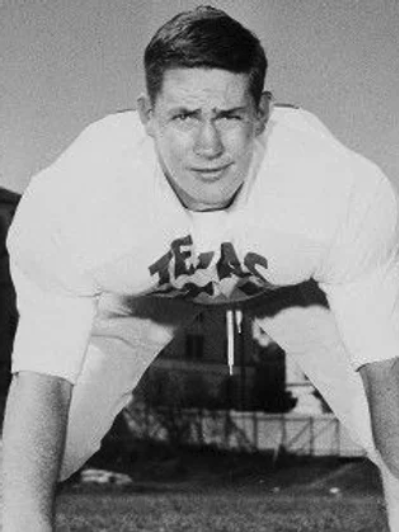