Coates was one of the great players of Waco High’s sensational teams of the early 1920s, starring at halfback, fullback, tackle and end. As a junior in 1921, Coates helped spark the Paul Tyson-coached Tigers to an 8-0 record and a state championship, as the team outscored its opponents, 526-0. Waco High followed that up with another championship in 1922, with Coates leading the way. After high school, he moved on to Baylor, where he was named All-Southwest Conference three times at two different positions, tackle and end. He was the SWC’s Most Valuable Player in 1924, lifting the Bears to the conference championship. Coates, a popular restaurant owner in Waco for several decades, died on June 18, 1991, at age 87. 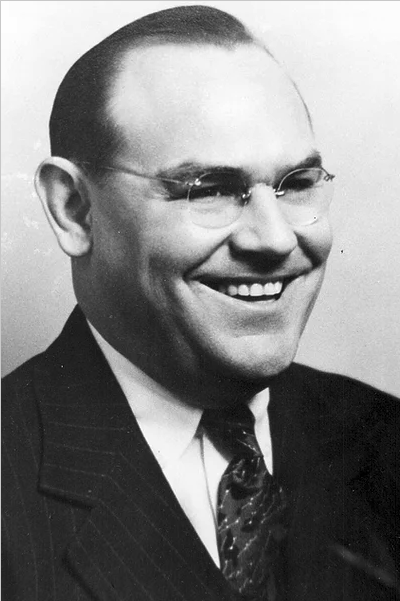