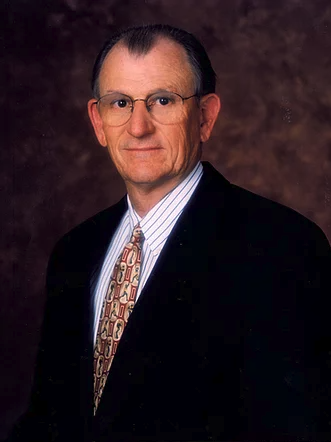 Ronny Flowers graduated as valedictorian at Guthrie High School and quarterbacked the school’s 1964 Regional Championship team. As a senior he was selected to play in the 8-Man All-Star Game. After attending Texas Tech and coaching for one season at Patton Springs, Flowers embarked on a career in sporting goods in which he would become one of the most well known reps in the state. He started out as a salesman at Athletic Supply in 1972 for company founders F.O. Scroggins & Joe Coleman. He is currently the CEO for the Odessa, Texas company which now has 5 retail stores, 80 employees, $10 million dollars in sales and a wholesale operation that covers half of Texas and all of New Mexico. A noted banquet speaker, he was the recipient of the THSCA Distinguished Service Award in 1992 and the Odessa Chamber of Commerce Business Hall of Honor in 2002. In 1980 he created the Athletic Supply Scholarship for Texas High School Male and Female Athletes which is presented annually by the Texas High School Coaches Association. 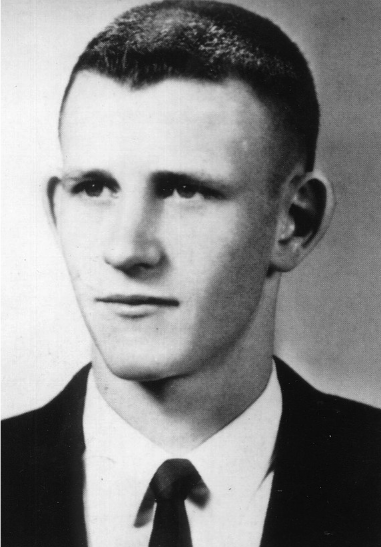 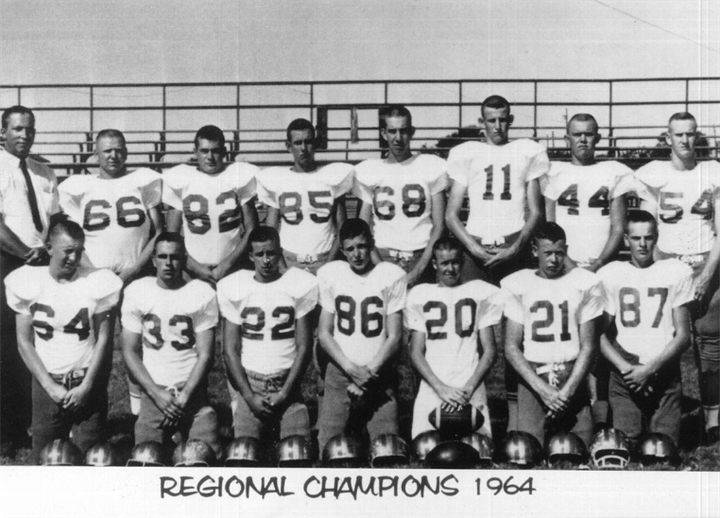