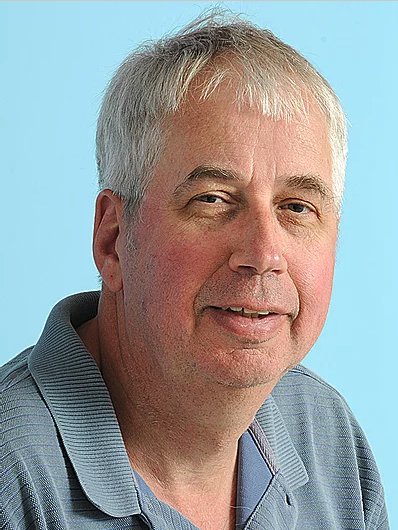 Pennsylvania native Robert Cessna joined THE EAGLE in Bryan/College Station in 1974, and for more than 30 years has been organizing and compiling Texas' all-state football teams for the Texas Sports Writers Association. He has covered high school and college sports since 1974, and his honors include the Texas Association of Basketball Coaches' Basketball Writer of the Year award in 1982 and the THSCA's Sportswriter of the Year designation in 1997.