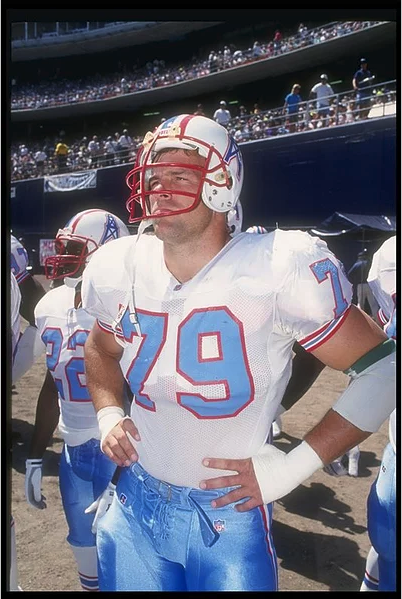 A dominating force throughout his football career, the 6-foot-6, 270-pound Childress was an all-district, all-state and all-America selection on the defensive line as a senior at Richardson Pearce. The top-ranked recruit in the state, Childress signed with Texas A&M and earned a starting spot with the Aggies midway through his freshman year. By the time he was a senior, Childress was one of the best in the country, a two-time all-American and a finalist for the Lombardi Trophy who finished his A&M career with 360 tackles, 26 sacks and nine fumble recoveries. He moved on to a stellar 11-year career with the NFL’s Houston Oilers before retiring in 1995.