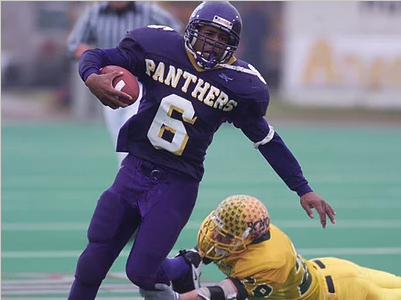 Cosby was the rare five-time all-state player, earning first-team honors as a quarterback and defensive back after leading the Panthers to a Class 2A state championship as a junior in 1999, and as a quarterback, defensive back and kick returner the following year, when Mart lost to Celina in the title game. Cosby ran for 1,532 yards and 26 TDs on 112 carries, passed for 1,316 yards and 17 TDs, and returned seven punts, two kickoffs and two interceptions for TDs as a junior. He repeated as 2A Offensive Player of the Year in 2000, rushing for 1,924 yards and 29 TDs, passing for 1,405 and 13 scores, and adding another seven TDs on returns (5 punts, 1 kickoff, 1 interception). He signed with Texas, but spent the next four summers playing minor league baseball before returning to school. In four years at Texas, he caught 212 passes for 2,598 yards and 19 TDs -- totals which ranked No. 2, 3 and 4 on UT‘s all-time lists -- and was a two-time all-Big 12 honoree. Cosby spent four seasons in the NFL with Cincinnati, Denver, Indianapolis and Jacksonville. 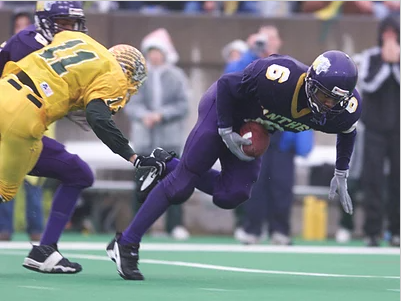 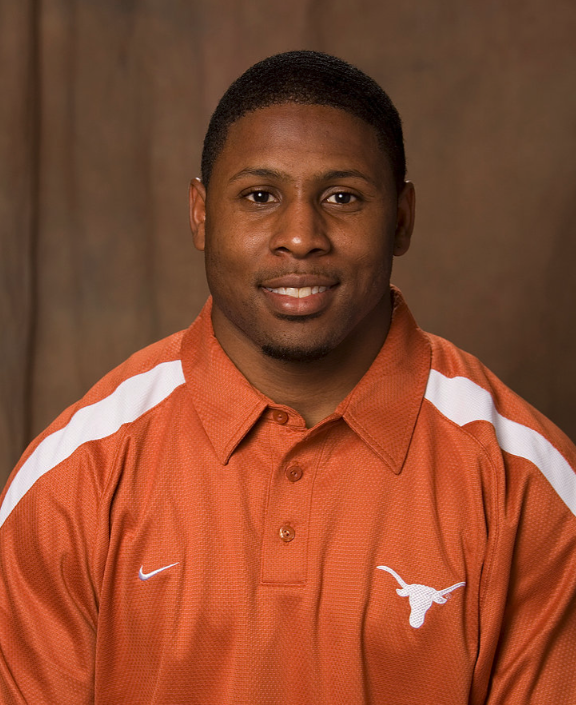 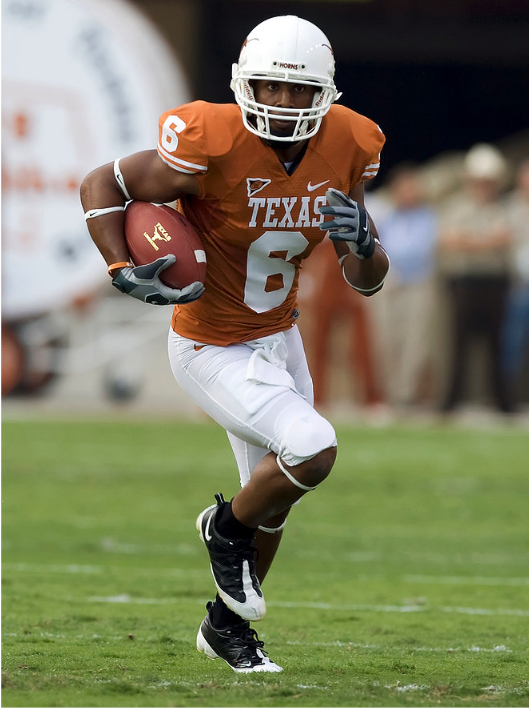 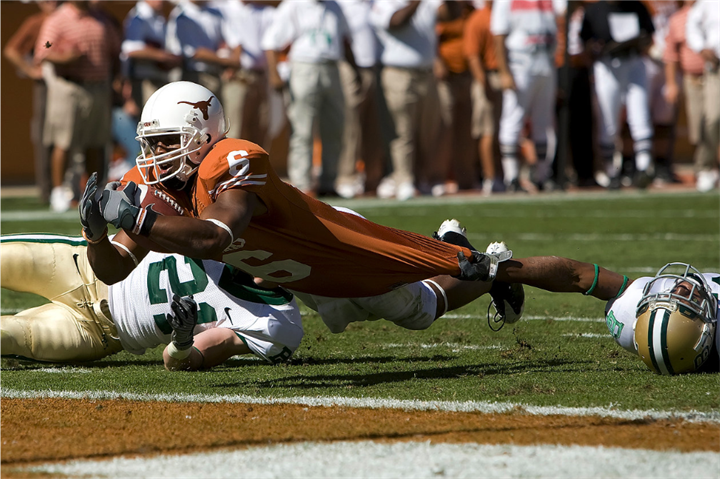 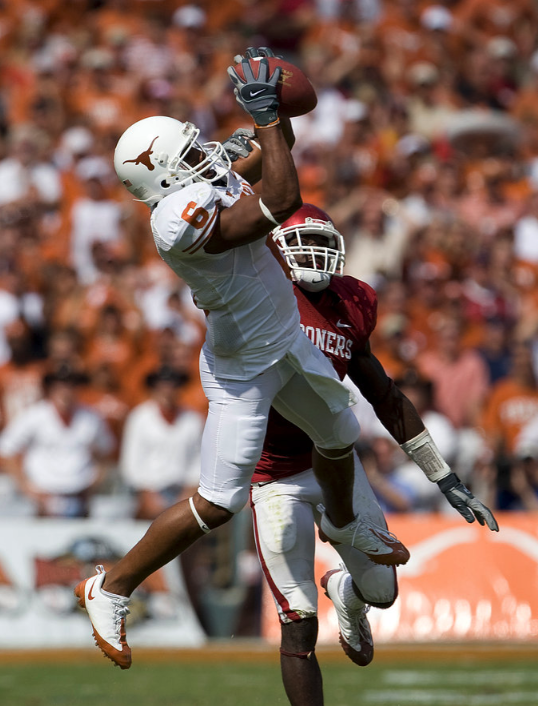