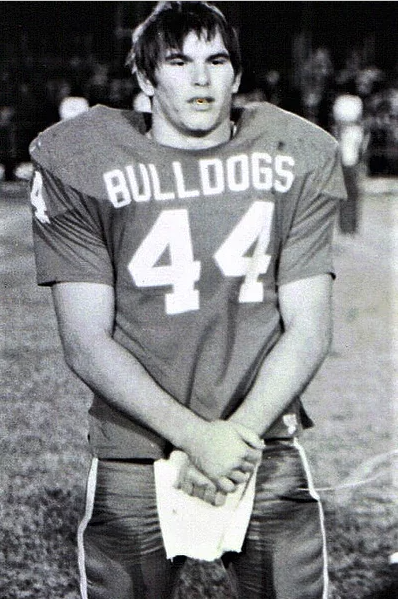 Two-way star for Coahoma rushed for 3,310 career yards, earned all-district, all-state honors at fullback as senior, played in 1975 THSCA All-Star Game. But SMU saw him as a pure linebacker, and he became a four-year starter for Mustangs with school-record 649 tackles, including 253 as a senior in 1978. Also forced 3 fumbles, recovered 7 and intercepted 5 passes for career, returning one 100 yards for a TD, earned first-team all-SWC honors in 1977 and '78. Waived by Atlanta after breaking his leg in NFL camp, he spent 2 years out of football before signing with Denver in fledgling USFL. Recorded 517 tackles and 3 interceptions in 3 All-Star seasons with Gold and San Antonio Gunslingers. One of only 3 players in USFL history to start all 54 regular-season games before league folded in 1986. 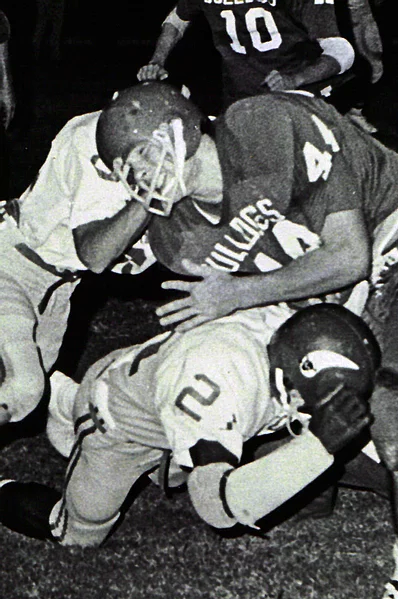