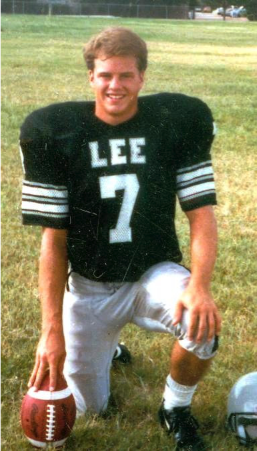 The strong-armed Gardere passed for 5,754 yards as a three-year starter (1985-87) at Houston Lee. Though renowned for his proficient passing, he was no slouch with his leg either, earning all-state recognition as a punter. In 1988, he competed in the Texas High School Coaches Association's All-Star Game, then that fall won the starting quarterback job at the University of Texas. Fans of the Oklahoma Sooners remember Gardere well, as he remains the only quarterback in the history of the UT-OU series to win four Red River Rivalry games. Following college, Gardere punted in the Canadian Football League for two years before retiring from football. 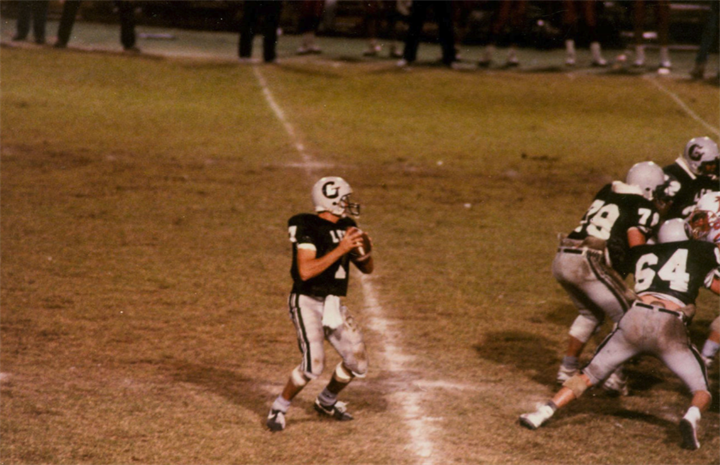 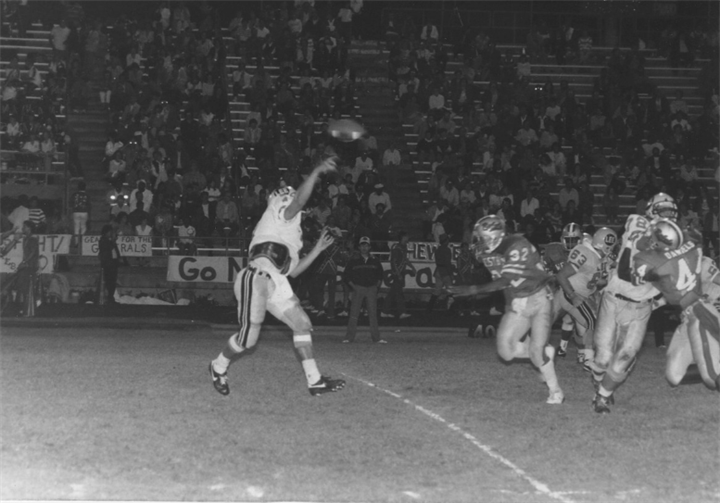