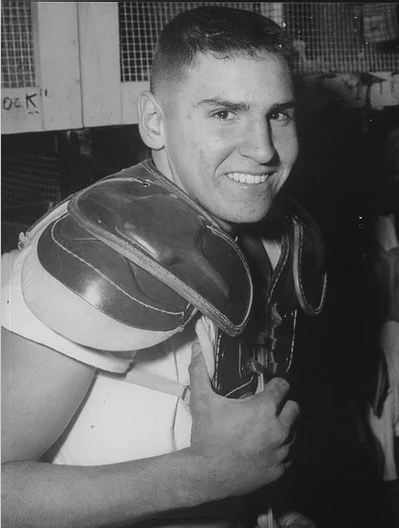 Culpepper was among a core group of seniors (including future Texas coach David McWilliams) who helped Cleburne break a playoff drought and led the Yellow Jackets to their first state semifinal in almost 40 years. Culpepper signed with Texas and was a standout linebacker for the Longhorns, earning all-SWC honors in 1961 and CBS All-America and Academic all-America recognition in 1962. He is perhaps best-remembered for his jarring goal-line hit on Arkansas’ Danny Brabham in 1962 that forced a fumble and helped the No. 1 Horns edge the No. 7 Razorbacks, 7-3, en route to the SWC crown. After graduating, he joined the Texas staff to coach freshmen and linebackers in 1963, when UT won its first national title under Darrell Royal. He posted a 14-29-1 mark at Northern Illinois (1976-79) in his first head coaching job, then returned to Texas as coach at Midland (1980-83) and Lufkin (1984-91). 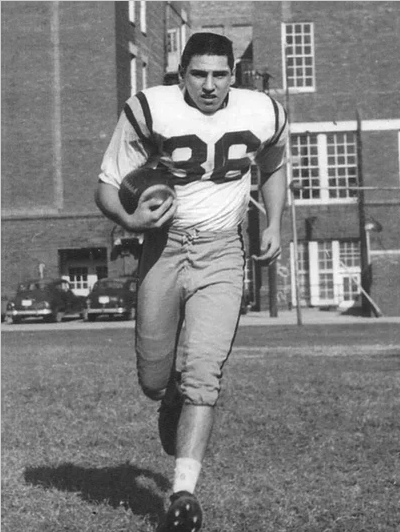