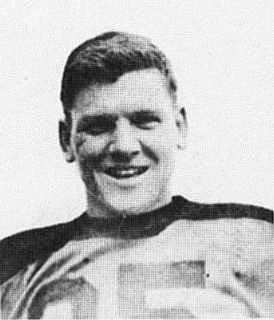 Cordill was an outstanding running back and punter at Big Spring. His 1934 team won district and beat El Paso in bidistrict, 19-7, before losing to Amarillo in the quarterfinals. Cordill was selected to play in the second annual THSCA All-Star Game in 1935, and went on to letter at Rice from 1937-39. The Owls won the SWC title during his sophomore season, and Cordill caught a 37-yard touchdown pass from Ernie Lain to spark a 28-14 win over Colorado in the Cotton Bowl. After earning All-SWC honors at running back in 1939, he played in the 1940 East-West Shrine Game. Cordill played wide receiver and defensive back in 1940 for the Cleveland Rams but his pro career was cut short by military service from 1941-45. He died on Nov. 14, 1988, at age 72. 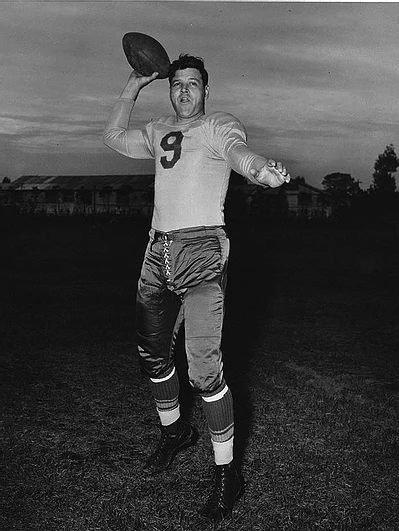 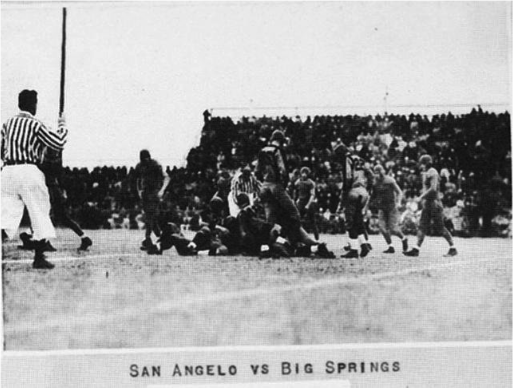 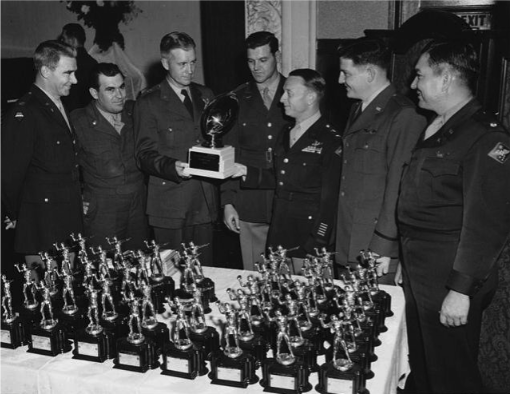 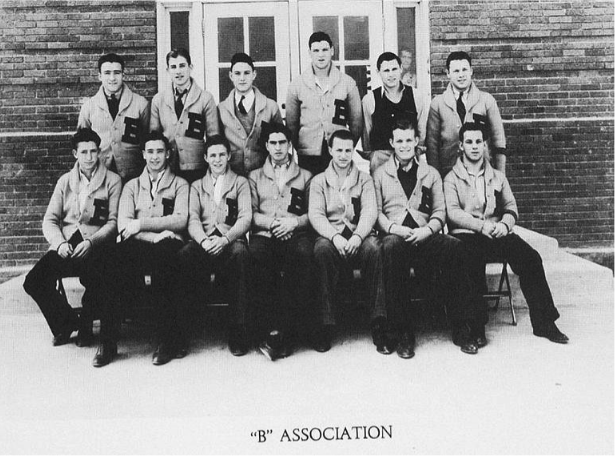 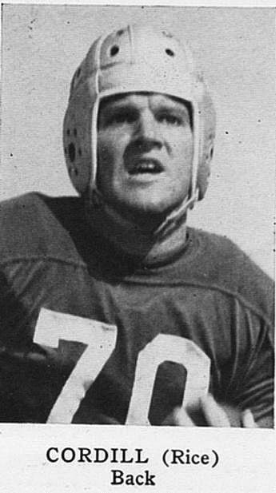 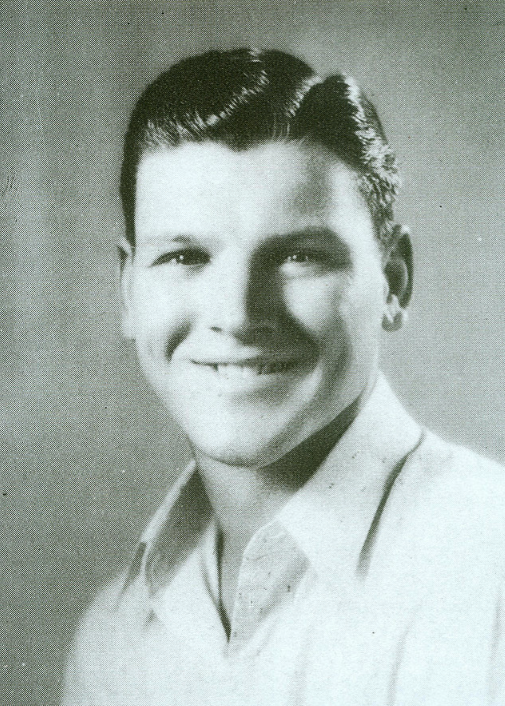