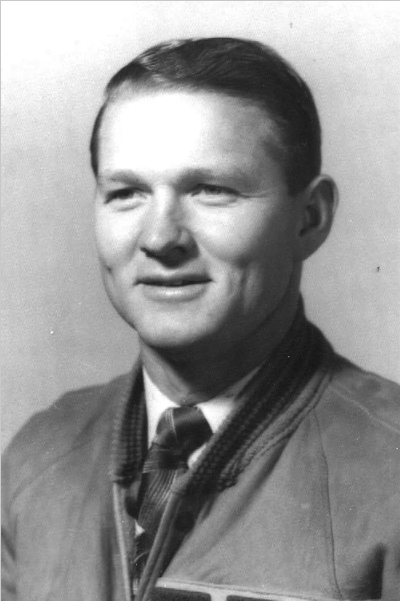 Southall was head coach at Seminole and Winters for eight years in the 1950s, but his greatest success came as Gordon Wood’s top aide at Brownwood. With Southall’s help, the Lions won seven state championships and Wood set a national record with 395 victories. Southall retired in 1986, and is the only assistant ever to serve as president of the Texas High School Coaches Association and head coach of the THSCA All-Star Game. He is also a member of the THSCA Hall of Honor. Southall died on Jan. 18, 2013, at age 91.