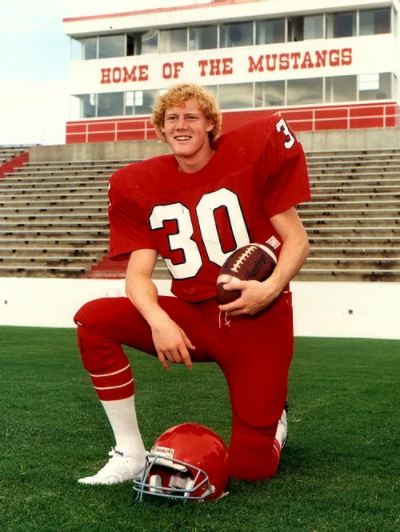 Welch had an illustrious career at Sweetwater, leading the Mustangs to the 1985 4A state championship with a 14-7 win over Tomball. Welch blocked a field goal and intercepted three second-half passes. He was an all-state selection in 1984 and 1985, and was selected as the Harris Poll’s 4A Player of the Year as a senior. He also played in the 1986 Texas High School Coaches Association All-Star Game. Welch played defensive back at Baylor from 1986-1990 and was a member of the 1990 All-SWC team. He was a four-time SWC All-Academic Team pick and was a first-team Academic All-American in 1989-90. Welch also played in the 1991 East-West Shrine Game.