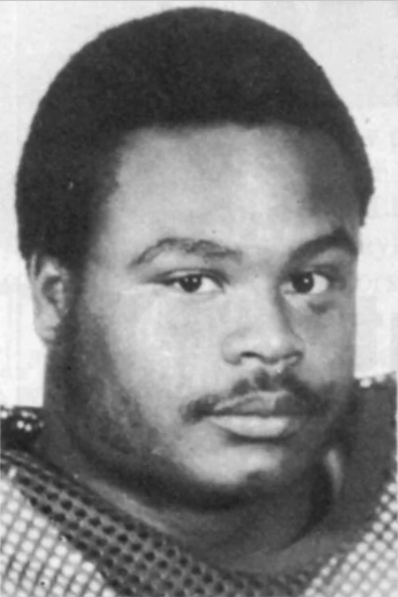 Mike Singletary was the best linebacker of his era — nobody else played to his level of intensity or production. The Houston Worthing standout was three-time All-SWC player at Baylor from 1978 to 1980. Singletary was voted Defensive Player of the Year and consensus All-SWC in both his junior and senior years. The Bears’ defensive captain of three seasons once made an astonishing 33 tackles in one game against Arkansas. The first-round draft choice was selected by the Chicago Bears and quickly excelled in the team’s 46 defense, making 10 consecutive Pro Bowls. He was voted NFL Defensive Player of the Year in 1985 after the Bears won the Super Bowl and was honored as NFL Man of the Year in 1990. From 2008-2010 Singletary was the head football coach of the San Francisco 49ers. Singletary, who is also a motivational speaker and ordained minister, was inducted into the Texas Sports Hall of Fame in 1995. He currently works for the NFL in the league’s operations department.

Mike Singletary | 'A Football Life': The Quarterback on Defense | NFL