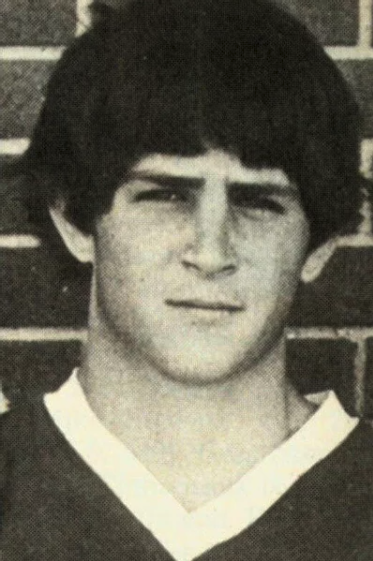 Kinsey was an all-state defensive lineman as a senior in 1981. That season he led the Lions to a 13-1 record and a 14-9 victory over Sugar Land Willowridge in the 1981 4A state championship game. That victory propelled Brownwood to its seventh state championship in 22 seasons. He was selected to play in the 1982 Texas High School Coaches Association All-Star Game. Kinsey lettered all four years at Texas Tech (1982-1985) playing noseguard and linebacker. He was named team captain as a senior and was selected to play in the 1986 Hula Bowl. Kinsey signed a free agent contract with the Houston Oilers in 1986 but a back injury prematurely ended his NFL career. Gordon Wood honored Kinsey by placing him on his all-time team of players he had coached.