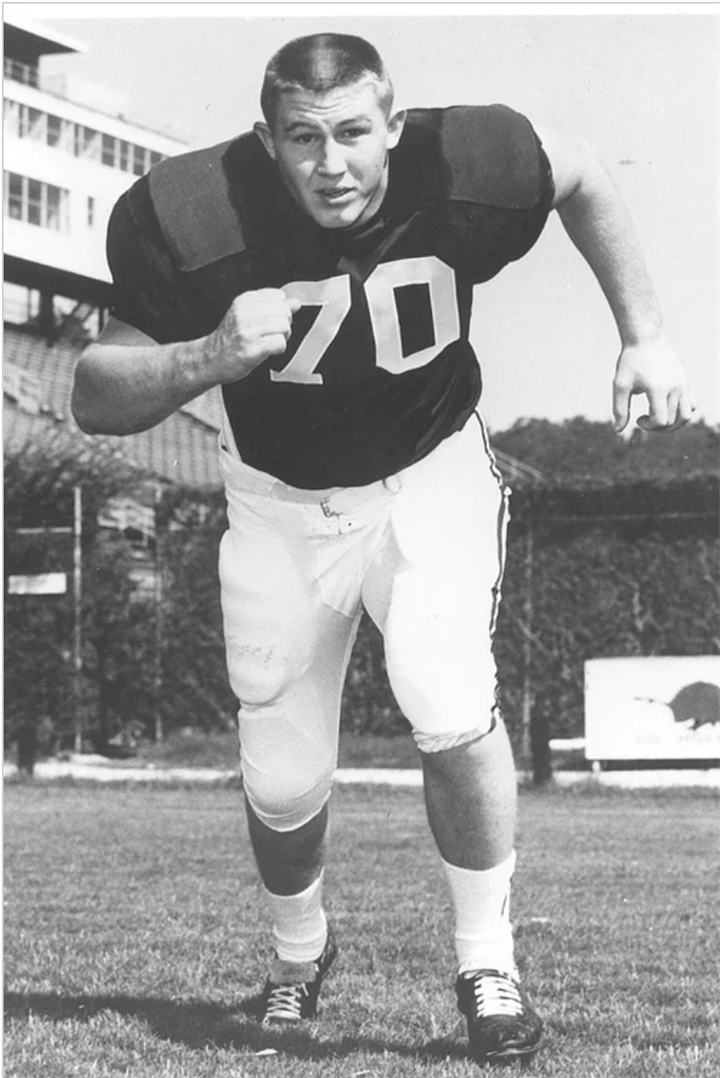 Phillips was twice named all-district at guard, noseguard and linebacker for the Longview Lobos and made the all-state team in 1962 as a senior. At Arkansas, Phillips was a three-time All-SWC defensive tackle (1964-66), a consensus all-American in 1965 and a unanimous selection in '66. He was a member of the Razorbacks’ 1964 national championship team and won the Outland Trophy as the nation's top interior lineman in '66. Phillips was selected to the SWC All-Decade team for the 1960s by Dave Campbell’s Texas Football Magazine and was selected in the first round of the 1967 NFL Draft by the Chicago Bears, where he played from 1967-69. He is also a member of the University of Arkansas Hall of Honor and the College Football Hall of Fame. 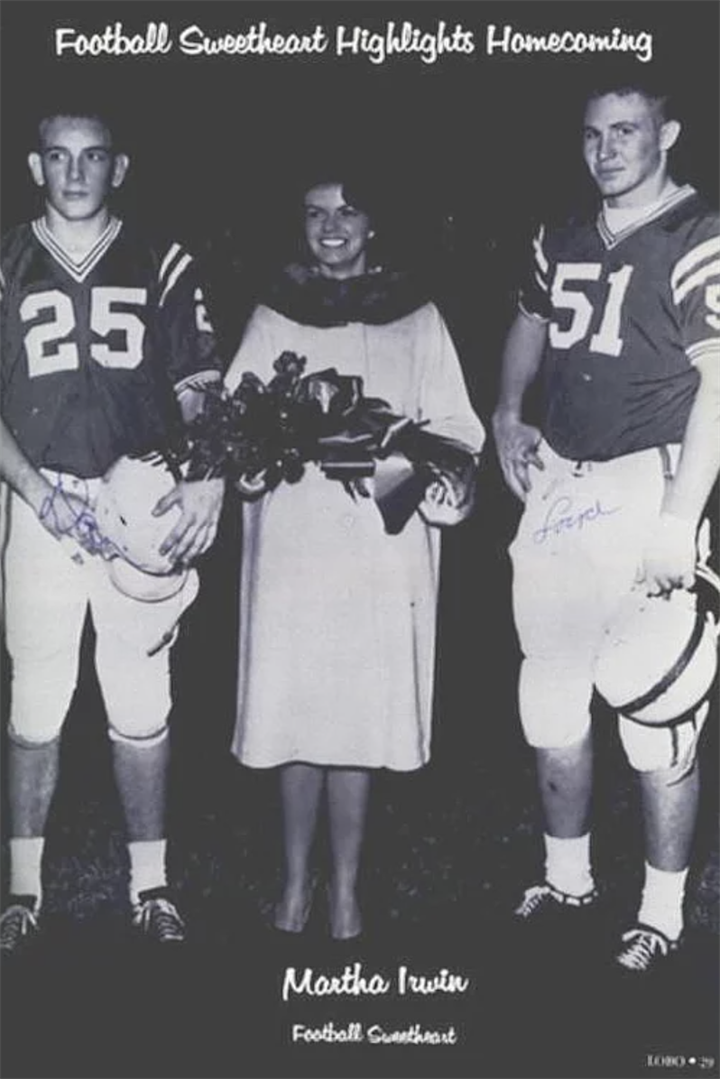 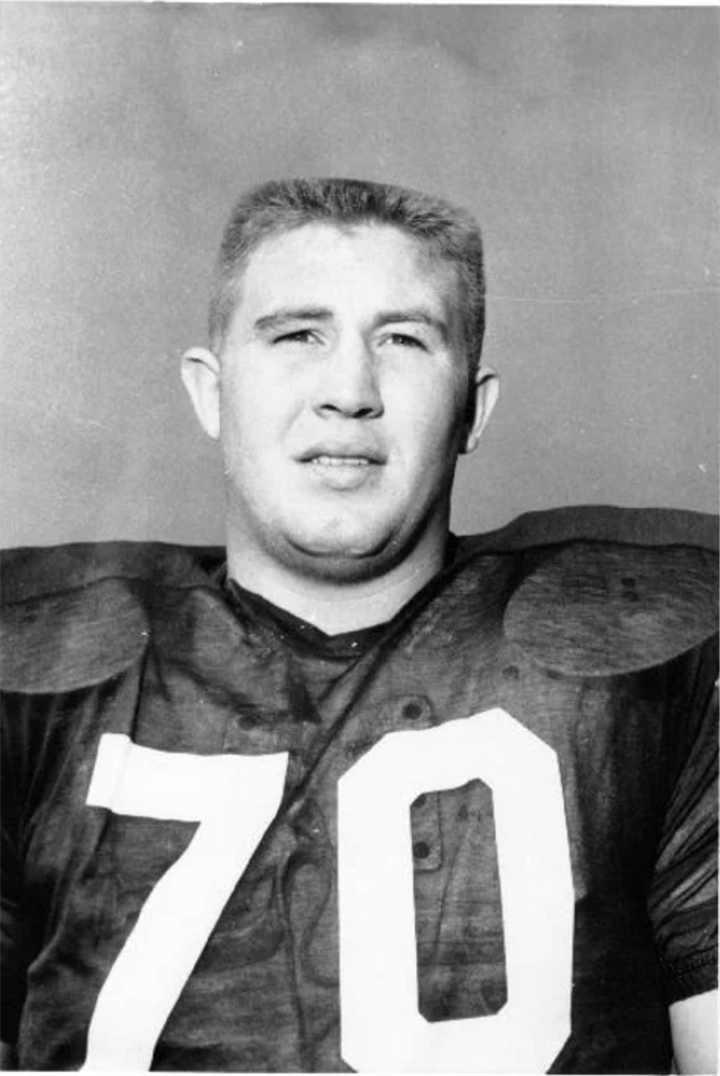 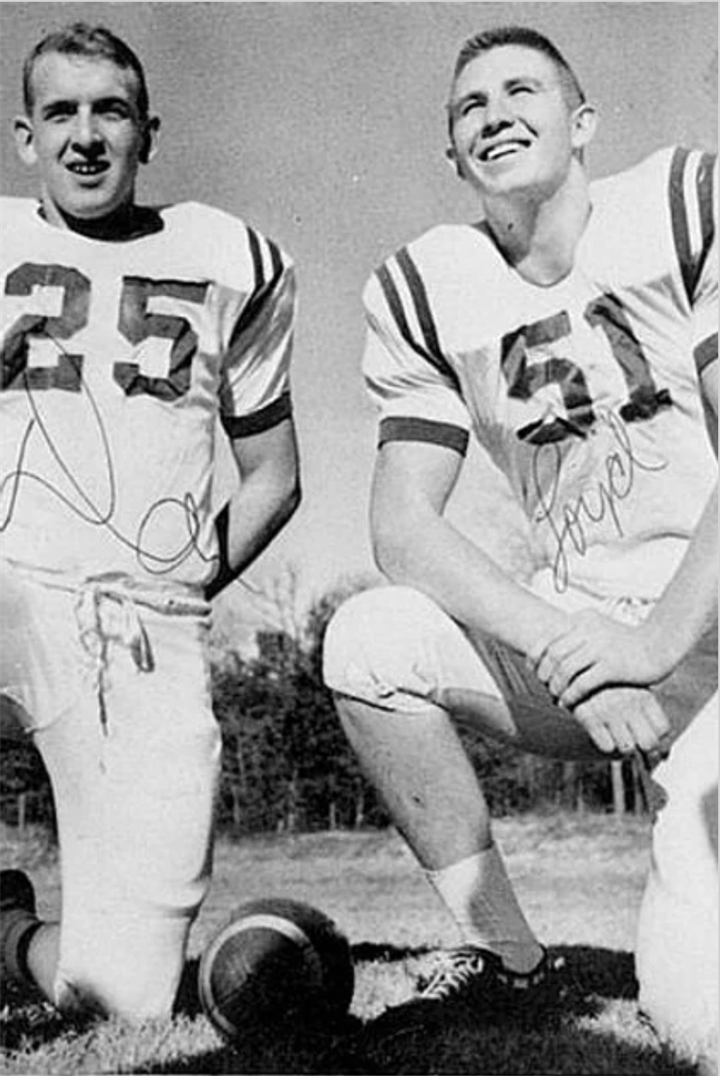