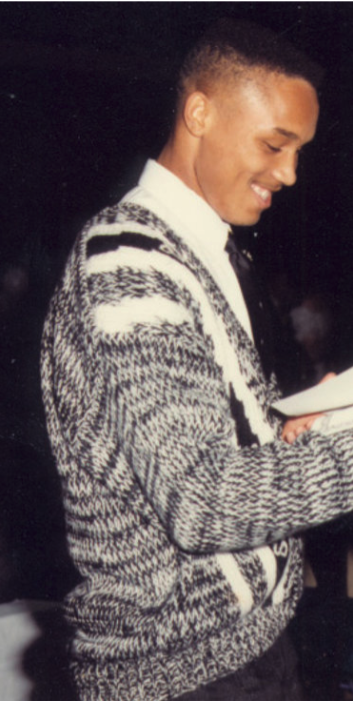 Hill was a vital cog in Odessa Permian’s high-powered offense in 1989. The Panthers outscored their opponents 620-97 and won the 5A state championship with a 16-0 record. Permian defeated Houston Aldine, 28-14, in the title game. Hill was an all-state receiver in 1989 and was a two-time all-district pick. He was also selected to play in the Texas High School Coaches Association All-Star Game. Hill lettered at Texas Tech from 1990-1993 and set school receiving records for yards in a season (1,261), most 100-yard games in a season (7), and most TDs in a season (12). Hill played pro football for the Shreveport Pirates in the Canadian Football League and with the Houston ThunderBears of the Arena Football League.