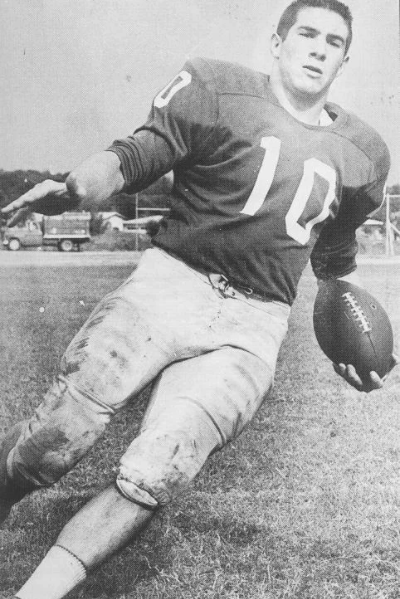 Produced one of the state's all-time great performances in what many observers judge the greatest high school game in Texas history. The 5-10, 185-pound senior accounted for 339 yards, 5 touchdowns and 37 points in the Volunteers' 55-48 playoff win over San Antonio Brackenridge in 1963. Baer ran for 195 yards on 19 carries, caught 3 passes for another 94 yards returned a kickoff 95 yards for a TD and kicked 7 extra points to win a duel with fellow all-state RB Warren McVea, who ran for 215 yards and 6 TDs for Brackenridge. Baer, who led Lee in scoring 4 straight years, earned all-state honors and Scholastic Magazine All-America honors after rushing for 1,614 yards (8.7 avg) and scoring 33 TDs as a senior. He scored 226 points for an average of almost 19 per game. Baer also had a 41.4 yard punting average. He received the Thom McAn Award as the best player in San Antonio and the Amarillo Chamber of Commerce Texas High School Outstanding Football Player Award. Considered the state's top RB recruit, he signed with Texas but injured a knee in the first half of the North-South All-Star Game that spring and missed his first season at UT. He finished his college career at the University of Texas as a three year letterman and was voted team captain his senior year in 1967. Baer also received the University of Texas Sportsmanship Award, the Team Leadership Award and the D.X. Bible Scholarship Award as a senior. 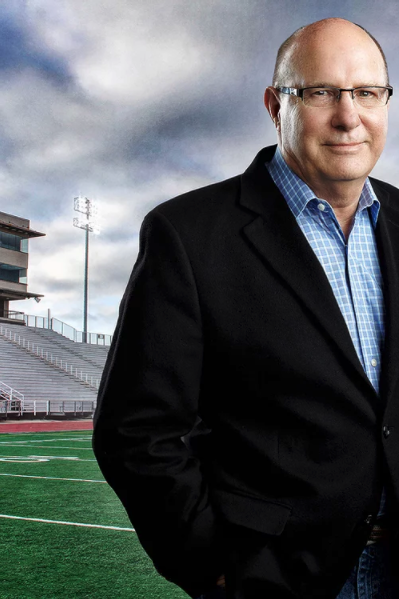