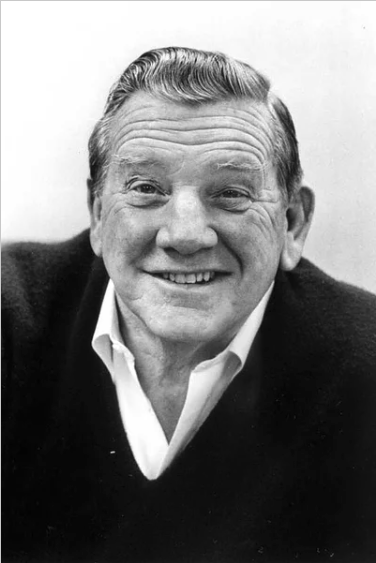 Jackson holds the distinction of having played in more high school games than any other player at that time. He lettered as a halfback and fullback four years, 1937-1940, at Lubbock High School, playing in 48 games during the period. Four times Jackson made all-district and twice he was named all-state. The Westerners went to the state finals in 1938 and won the state crown in 1939. Jackson went on to star at Texas Tech, playing on two championship teams which went to the Sun Bowl. He was executive vice president of the Red Raider Club in Lubbock until his death on July 10th, 2012.