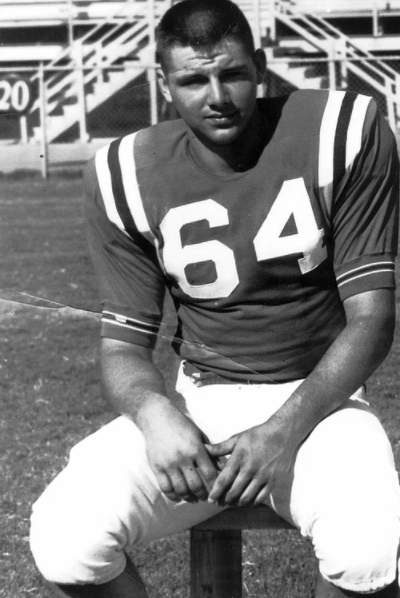 Shields led the Wichita Falls Coyotes to the 4A state championship game three years in a row. He scored 60 points as a sophomore and topped the 300-point mark his junior and senior seasons. He also had a 246-yard rushing game against Amarillo in the playoffs. “Larry was the greatest all-around football player I ever coached, when all phases of the game are taken into consideration,” legendary coach and fellow Hall of Fame member Joe Golding said. Shields was named all-district, all-state and all-Southern his junior and senior years, and also made the all-America team as a senior. During their 1961 state championship season, he rushed for 1,745 yards and led the Coyotes over Galena Park, 21-14, in the title game. He was selected to play in the Texas High School Coaches Association and Oil Bowl All-Star Games, and went on to letter at Oklahoma in 1963-64.