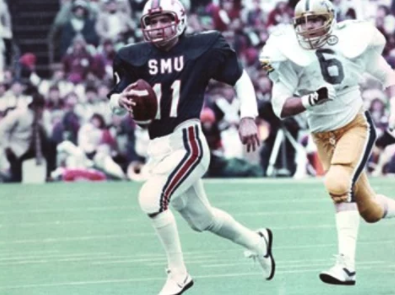 Lance McIlhenny rushed for over 2,000 yards and passed for over 3,000 in his career at Highland Park. As a sophomore he led the Scots to a 12-0 record in 1977 before losing to Plano 29-28 in the state quarterfinals. That season he was named All-district, All-Metro, Sophomore of the Year and Offensive Player of the Year. His senior year he received numerous honors including the Metroplex Offensive Player of the Year and made Parade Magazine’s All-America team. McIlhenny also played in the Texas High School Coaches Association All-Star game. At SMU McIlhenny was a three-time All-SWC quarterback and guided the Mustangs to SWC championships in 1981 and 1982. 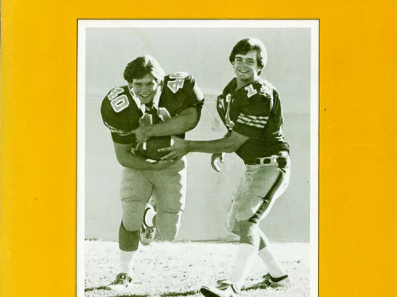 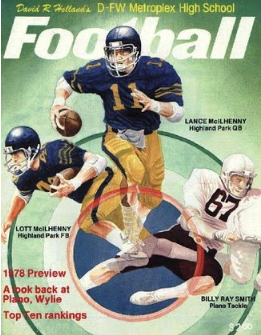