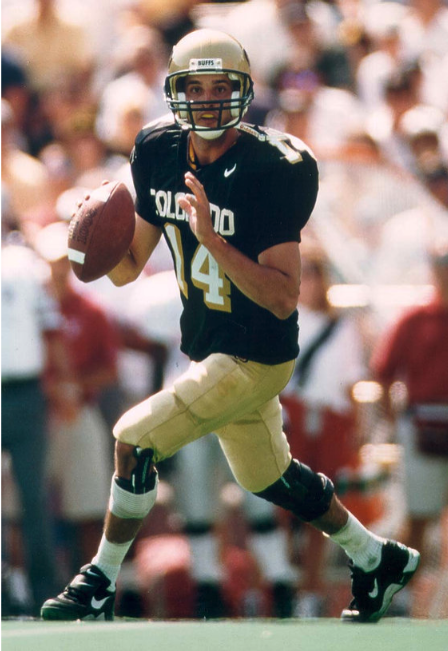 Few Texas prep quarterbacks have ever aired it out quite like Koy Detmer. Playing for his father Sonny Detmer at Mission, Detmer set state records by throwing for 8,221 yards and 82 touchdowns in his career. In 1990, Detmer threw for 4,829 yards as Mission rolled through the playoffs before losing to eventual state champion Aldine in the semifinals. In that game, Detmer set a state record with 73 pass attempts, completing 41. He went on to a standout career at Colorado, where his 5,390 career passing yards ranked second in school history. Following college, Detmer enjoyed a 10-year career as a backup quarterback in the NFL, primarily with the Philadelphia Eagles. 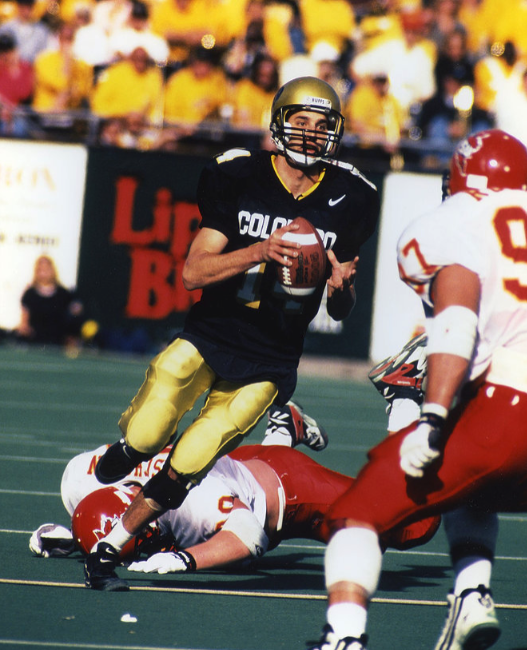 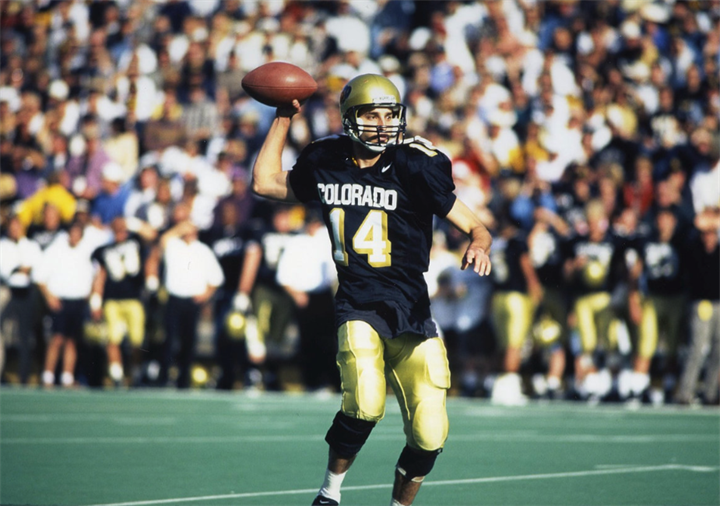 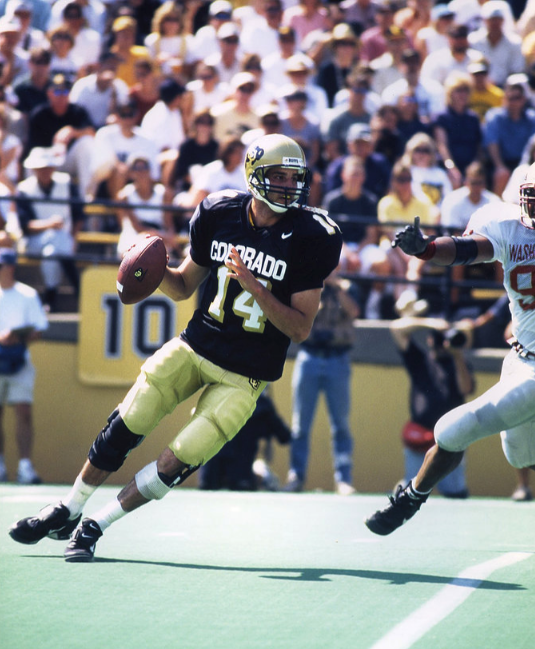 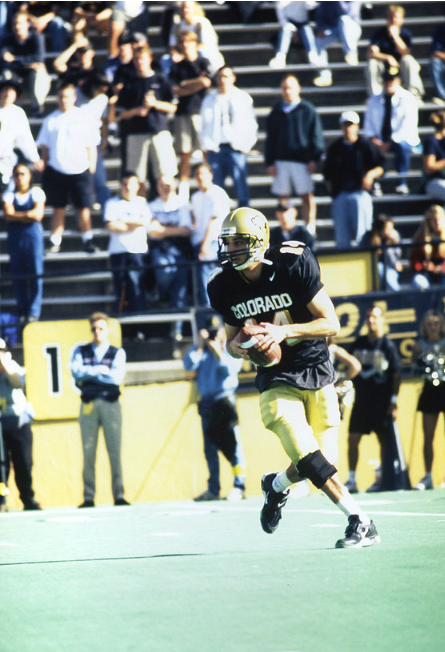