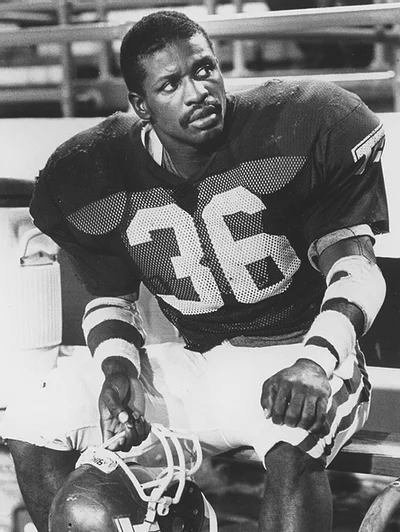 Hall of Fame Temple High School coach Bob McQueen once called Davis one of the two best players he ever coached, along with Mexia’s Ray Rhodes, and anyone who saw him play could understand why. Davis was a three-year starter for Temple, playing cornerback as a sophomore before emerging as a star running back over his final two seasons. Davis rushed for 1,593 yards and 19 touchdowns in 1979, and when by the time his career ended he was Temple’s all-time leading rusher with 2,898 yards and ranked second with 34 touchdowns. He was one of the leaders on a 1979 Temple team that went 15-0 and defeated Houston Memorial for the Class 4A state championship, the school’s first. A 1980 Texas Football Super Team standout and a member of the Waco Tribune-Herald’s all-time Super Centex Football Team, Davis went on to stardom on both the collegiate and professional levels. As a junior at TCU, he rushed for 1,611 yards — third-best in the NCAA — and 16 touchdowns, earning first-team All-America honors. Davis played for the Green Bay Packers from 1986-88 and for the Buffalo Bills from 1989-94. For the last 11 years, he has served as head football coach and athletic director at Bishop Dunne High School in Dallas. 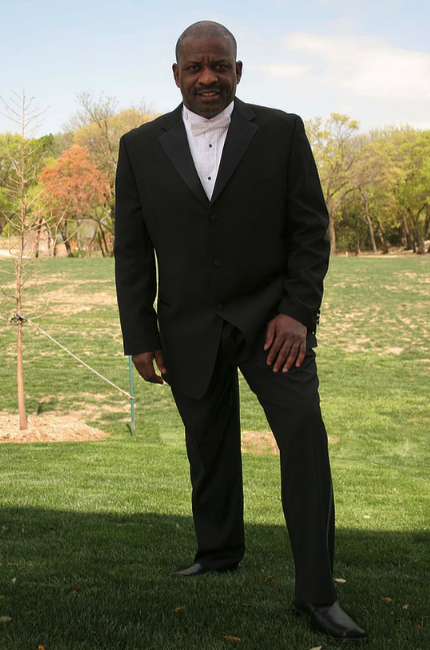