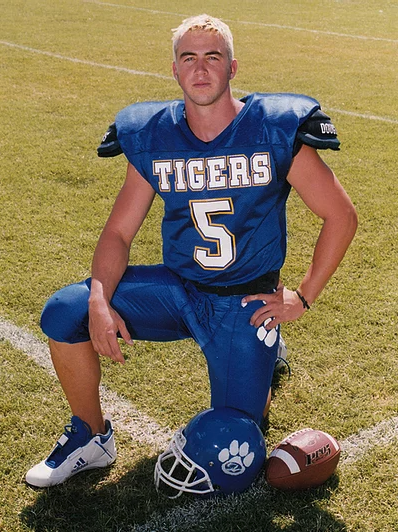 Briles led Stephenville to a 16-0 record and the 4A Division II title in 1999, passing for 3,137 yards and 28 touchdowns, and running for 1,331 yards and 16 TDs to earn all-state honors and a berth on Texas Football's Super Team. He transferred to Wolfforth Frenship when father and coach Art Briles took an assistant's job at Texas Tech, and led the Tigers to an 11-3 mark and a trip to the 4A Div. I semifinals, passing for 3,584 yards (35 TDs, 3 interceptions), running for 1,074 yards and 19 TDs, and returning two punts and two interceptions for scores. Those numbers earned him first-team all-state and a second consecutive 4A Offensive Player of the Year award, making him the only player to win back-to-back for two different schools. Briles also played in the Texas High School All-Star Game. Signed by Texas, he spent an injury-plagued season at safety before transferring to Houston, where he caught 70 passes for 680 yards and a TD in two years at wide receiver. Briles is currently the passing game coordinator, receivers coach and offensive recruiting coordinator at Baylor. 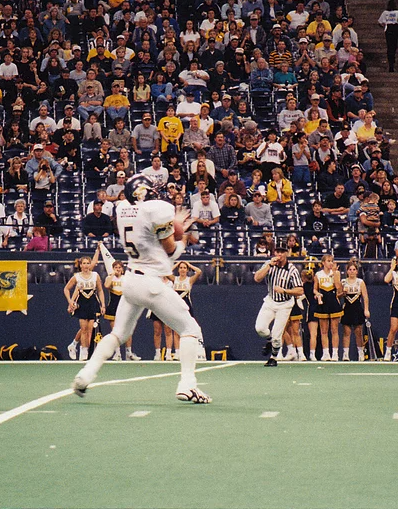