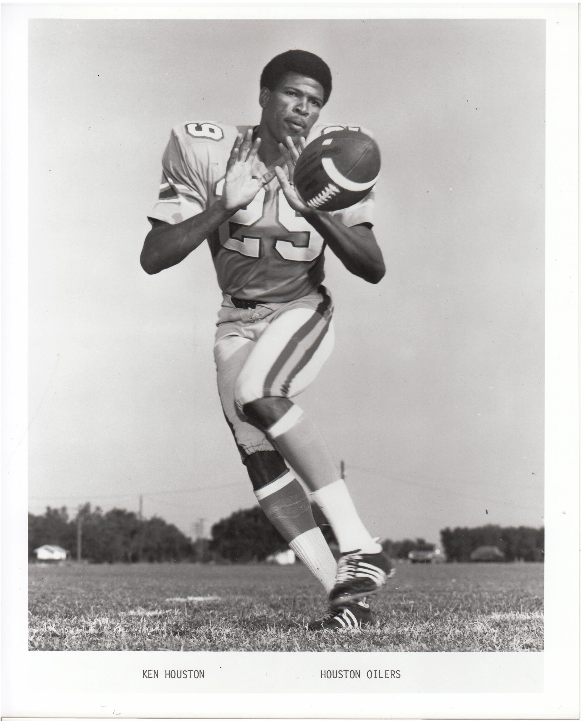 Played basketball and defensive back in football at Lufkin Dunbar. Was recruited by Prairie View A&M where he earned All-SWAC honors. Houston was taken by the Houston Oilers in the ninth round of the 1967 AFL Draft. He quickly outperformed his place in the draft as Houston earned the first of his 12-consecutive Pro Bowl selections in 1968. Houston, who played for he Oilers and Washington Redskins, finished his pro football career with 49 interceptions, including nine in the 1971 season. Houston was elected to the Pro Football Hall of Fame in 1986. 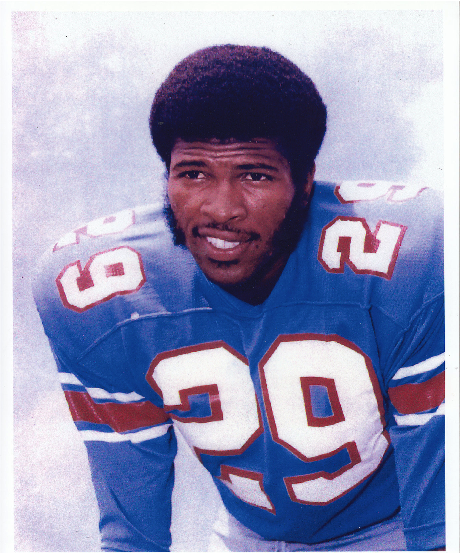 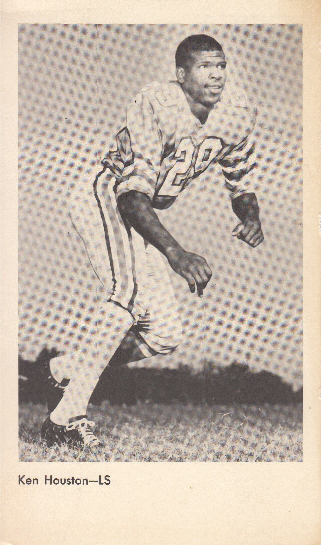