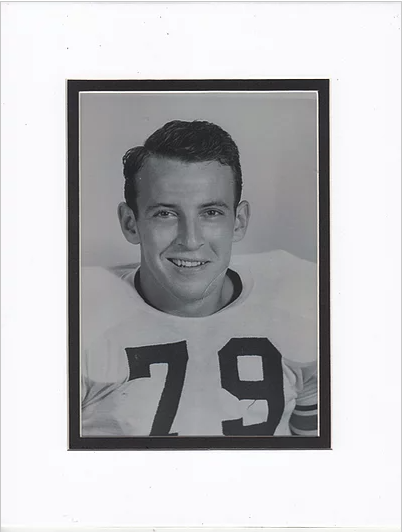 Casner earned all-district selection in 1947, all-state honors in 1948 and was selected to play in the North-South All Star Game in 1948. He went on to Baylor where he played three seasons on varsity, earning All-American honors in 1951 when he helped the Bears reach the Orange Bowl. Casner went on to play one season for the Los Angeles Rams before joining the U.S. Air Force Strategic Air Command in 1954-55. He played one more season of pro football with the Saskatchewan Roughriders in 1956. He was voted the best defensive tackle in Baylor history in 2015. He also served as an assistant coach in Waco ISD from 1957-1966 and as a Baylor assistant from 1966-1972. 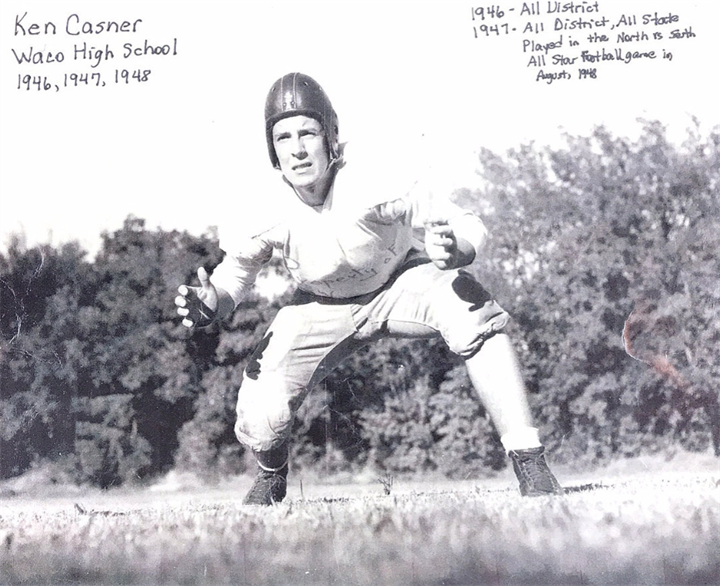 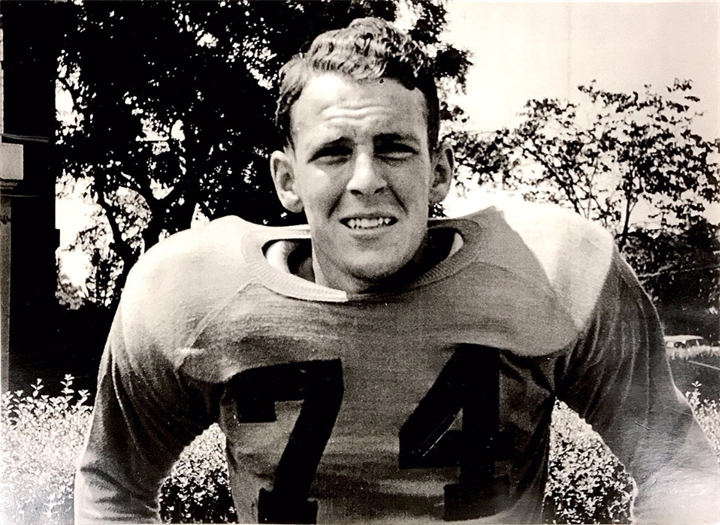