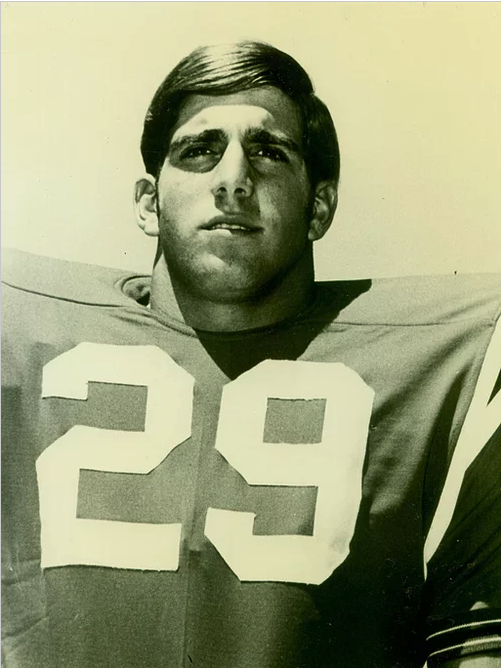 The only unanimous all-state football player in 1969, Aboussie carried Wichita Falls to the Class 4A state championship that season as a junior. A tough, hard-nosed runner, he had 1,637 rushing yards and scored 24 touchdowns as a junior, then added 1,129 yards in nine games his senior year. In the 1969 state title game against San Antonio Lee, he racked up 170 yards and three touchdowns in guiding the Coyotes to a 28-20 victory. Aboussie went on to play three seasons (1973-75) at Texas, including coach Darrell Royal's last SWC championship team in '73.