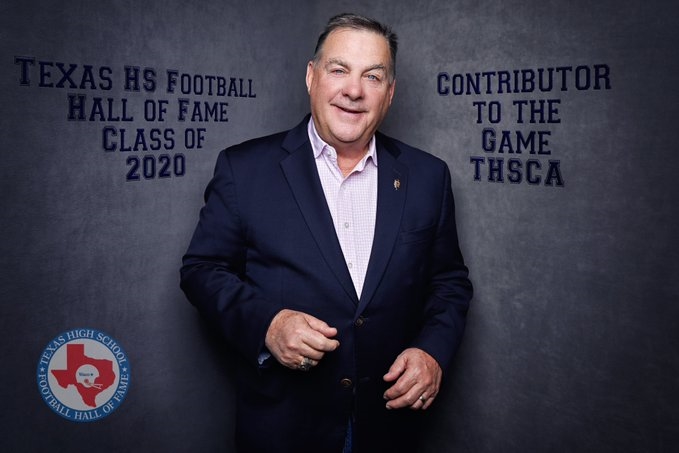 Joe Martin served as president of the Texas High School Coaches Association in 2003-2004 before becoming the Assistant Executive Director in May of 2004. He held that post until 2019 when he became the Executive Director. Martin coached for 26 years in Texas public schools.

He was a head football coach for 18 years at Lake Dallas, Mabank, Garland, and Allen, compiling a 150-54-4 record. His teams won 9 district titles and made 13 playoffs appearances, including two trips to the state semifinals, and a state title at Garland in 1999.