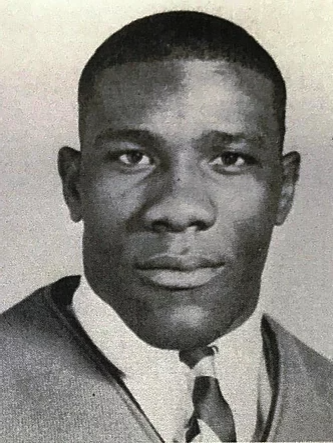 Played linebacker at Temple Dunbar High School where he was recruited by North Texas. Greene boosted North Texas to one of the most successful periods in program history as the Mean Green went 23-5-1 during Greene’s three varsity seasons. Greene was selected by the Pittsburgh Steelers with the fourth overall pick in the first round of the 1969 NFL Draft. He went on to win four Super Bowl rings as a cornerstone of the Steelers’ “Steel Curtain Defense.” Greene was elected to the Pro Football Hall of Fame in 1987. 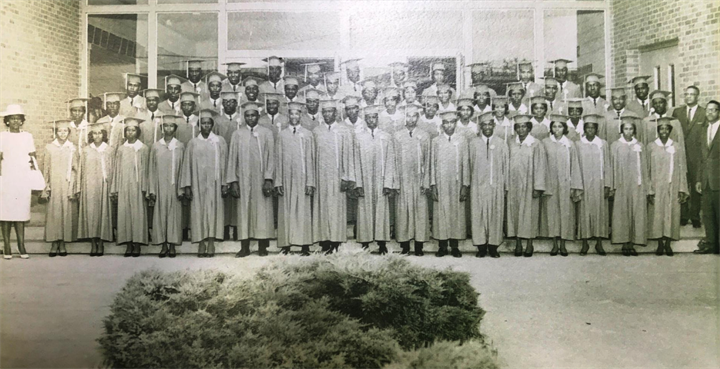 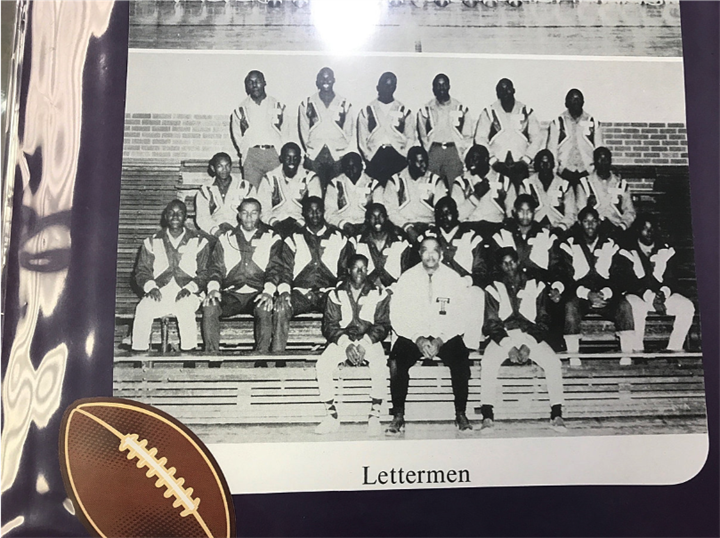 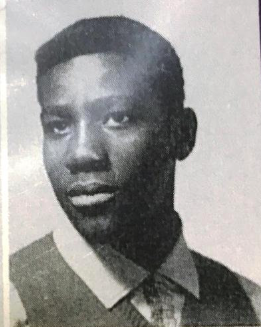 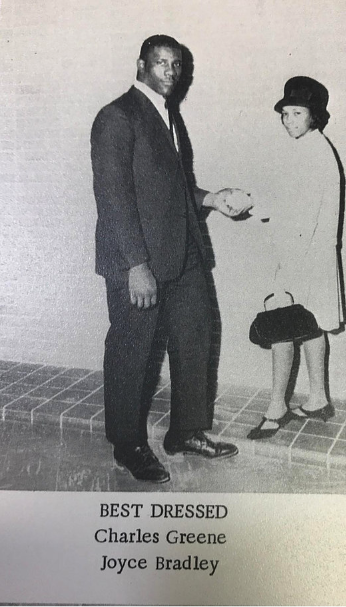 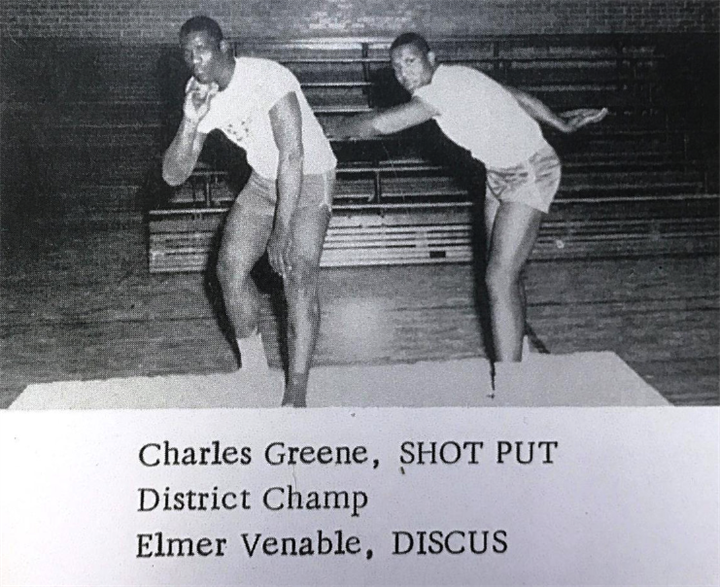