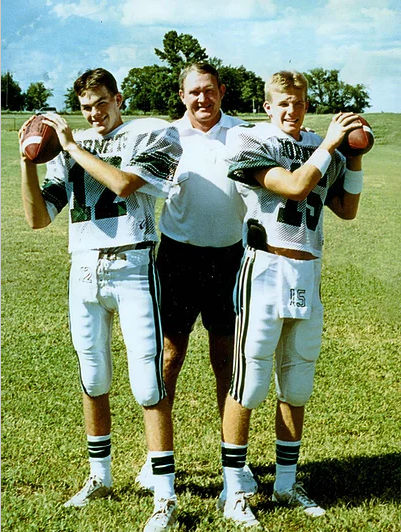 A natural-born leader, Clements led Huntsville to football supremacy in Texas from both sides of the sideline. After spending his sophomore year as a backup quarterback, Clements moved to the starter's role as a junior and propelled Huntsville to a 13-1 record in 1952. A year later, he spearheaded the Hornets' 15-0 run to the Class 2A state championship, which culminated with a 40-6 win over Ballinger in the title game. Following high school, Clements played for Texas from 1955-57. He later entered the coaching ranks, returning to his hometown of Huntsville in 1975. In 1980, he directed the Hornets to the Class 4A state championship with a 19-0 win over Paris. He is believed to the only person in Texas to quarterback a school to a state title and later coach the same school to a crown. Clements finished his coaching career with a record of 221-77-6. 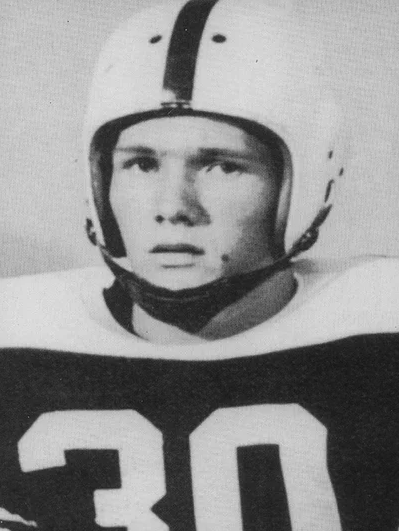 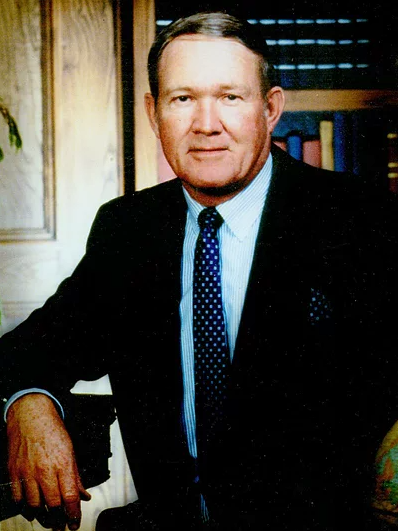