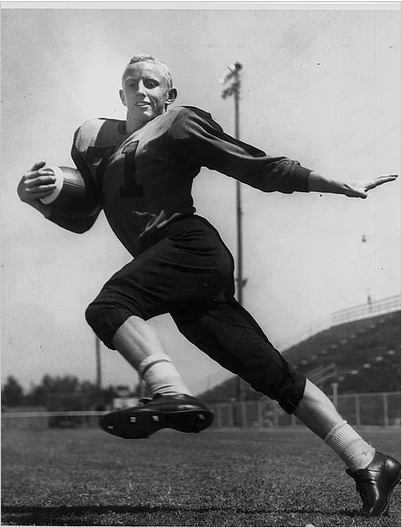 Carpenter was a running back and safety on Chuck Moser’s Abilene Eagle teams that won 49 consecutive games and three straight state titles from 1954-56. He scored 25 touchdowns his senior season, averaging 10.2 yards per carry. Carpenter was an all-state running back his senior season. In the 1956 state championship game against Corpus Christi Ray, he scored on runs of 94 and 62 yards and had two interceptions in a 14-0 victory. Carpenter finished the game with 227 yards on 15 carries. He was also a three-time all-state baseball player for the Abilene teams that won the state championship in 1955 and 1956. At the University of Oklahoma, Carpenter lettered three times in football and twice in baseball. 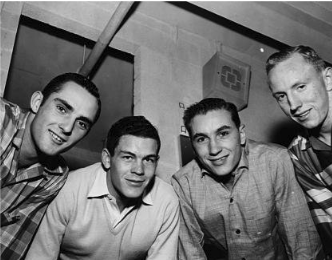 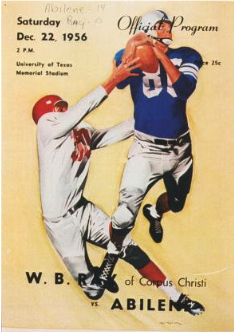 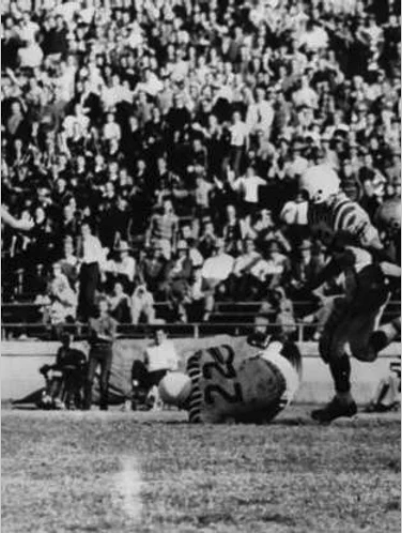 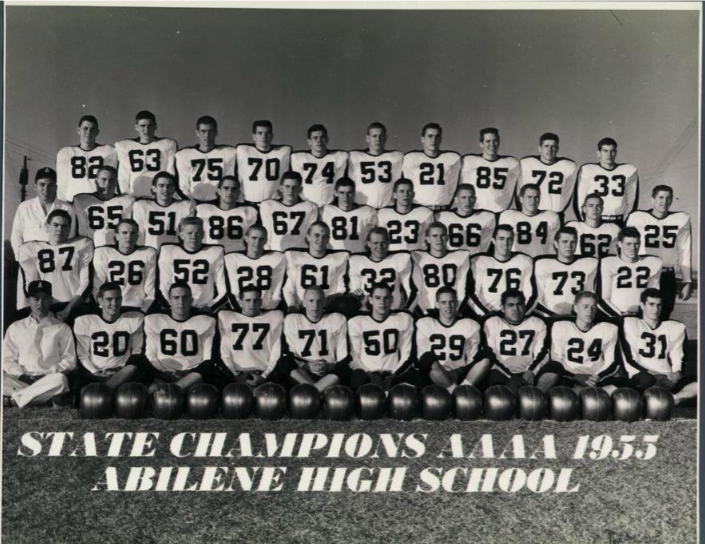 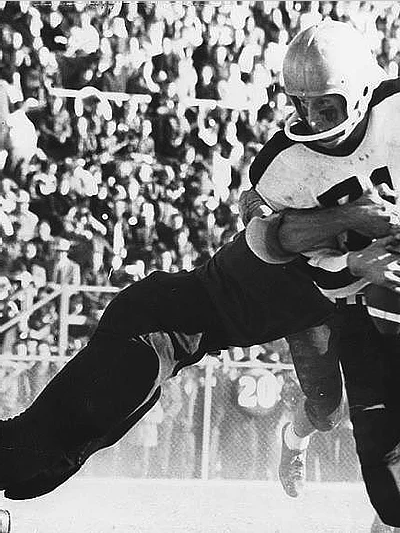