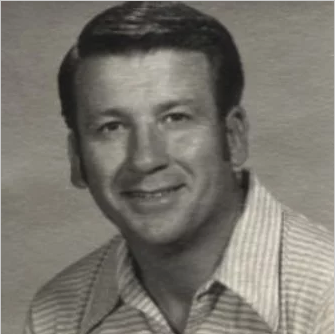 Fouts was named 1949’s most outstanding Texas schoolboy football player. The Wichita Falls standout stood only 5’10” and weighed only 150 pounds when he led the Coyotes to a 14-0 season and the state championship. The all-state end highlighted his high school career by catching a touchdown pass and kicking two extra points to lead Wichita Falls to a 14-13 win in the state finals against Austin. Afterwards Fouts received a scholarship to attend Oklahoma University, but had to turn it down due to the conflict in Korea, and served two years in the US Marines Corps. After his time in the Marines, Fouts would go on to play for the Chicago Bears two years before returning to Wichita Falls to complete his education at MSU. He passed away in his hometown on March 31st, 2014.